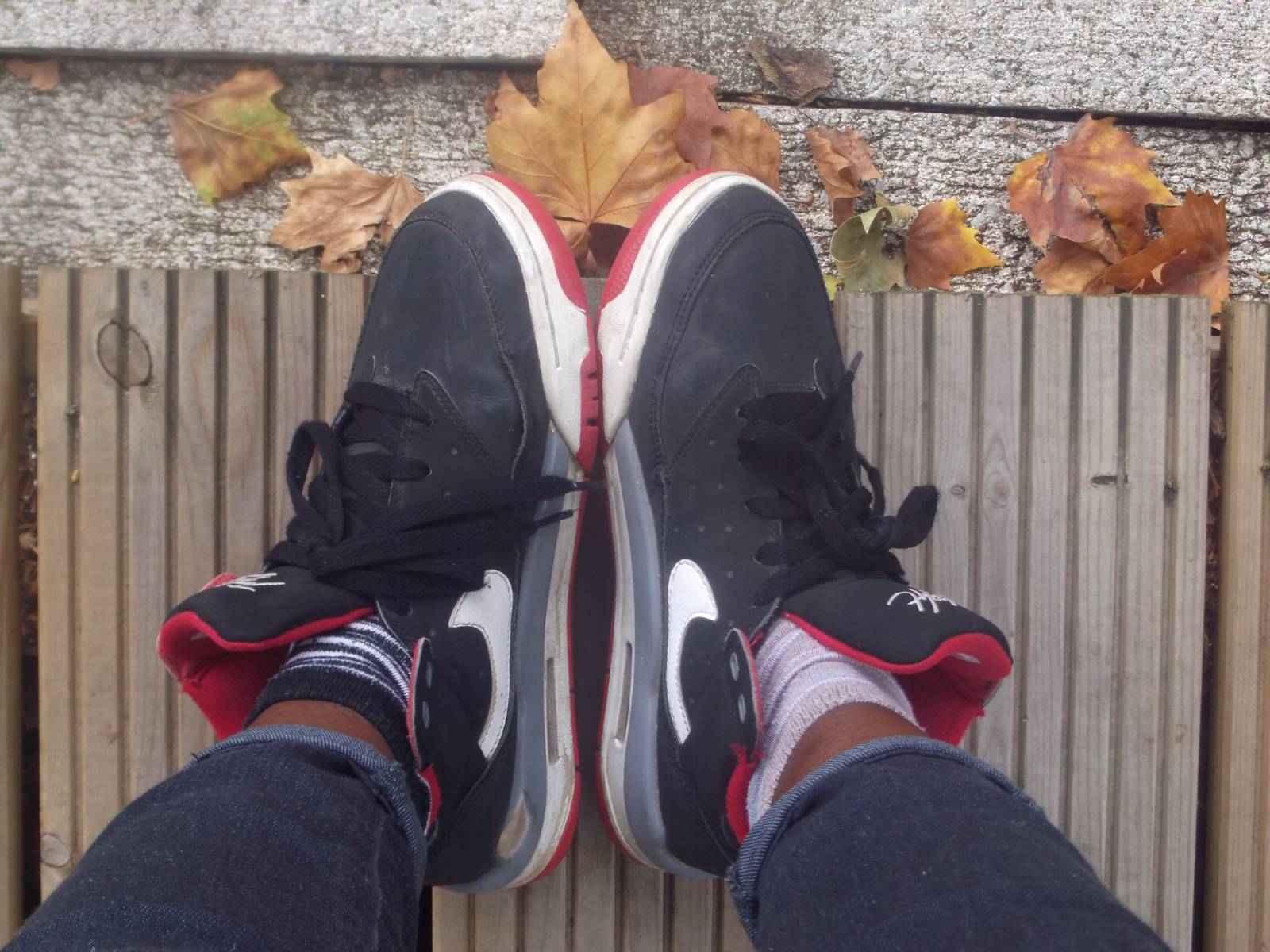 Project description:
Coram is a UK based charity that works to support vulnerable children and young people to develop their skills and emotional health, find permanent, loving homes and in upholding their rights. During the summer of 2015, PhotoVoice worked with Coram to deliver participatory photography workshops to young people who are part of the Adoptables, a  programme funded by The Queen’s Trust. The Adoptables is a peer network of adopted young people that enables them to express their views about  their experiences as adopted children at home, in school and in post-adoption support.

PhotoVoice ran digital photography workshops with two groups of 15 young people affected by adoption who attended The Adoptables, providing them with the tools and skills that allowed them to explore and share their experiences of school and peer relations and gain insight into the support provisions for these young adopted people.

Armed with cameras and supported by PhotoVoice facilitators, young people from the Coram’s Midlands and London groups and Adoptables Ambassadors used their cameras to reflect upon their personal experiences of adoption processes and create powerful advocacy messages around services and networks of support provided to young people and families affected by adoption.

The work produced provided professionals with powerful insight into ways in which to improve the adoption process and support services could be improved in the future, and was an empowering process for the participants who played an active role as advocates for adoption-  informing policy and decision makers on the needs and priorities of adopted children.

Captioned images from the project were exhibited during National Adoption Week (19th – 25th October, 2015), highlighting  issues around adoption to adoption agencies, local authorities and the wider public. The work was also showcased at on Tuesday 20 October at the annual The British Association for Adoption and Fostering’s (BAAF) National Adoption Week Awards at the Foundling Museum, London. The event, hosted Broadcaster and BAAF Patron Nicky Campbell and Children’s Minister Edward Timpson MP, brought together young people, families, service providers and policy-makers to celebrate good practice and exceptional achievement among those working or involved in UK adoption, and to draw attention to the thousands of children across the country whose plan is adoption.

I wanted to share a call I had from an adoptive mum which was very positive about the PhotoVoice project.  On returning home her daughter had talked at length about her feelings about adoption and contact with birth family and she had used images from around the home (the fire place, ornaments, paintings) to help her mum understand how she felt – her mum was very pleased and impressed.  Many thanks.  Coram Staff Member 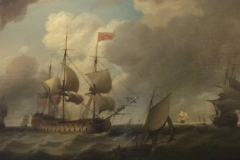 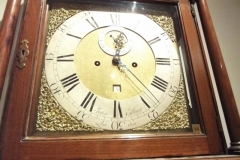 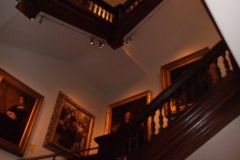 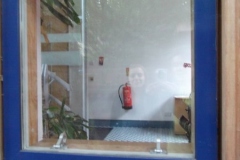 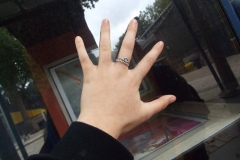 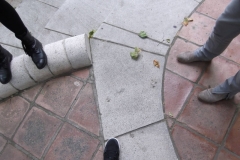 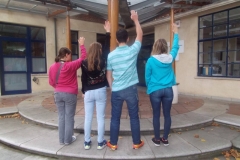 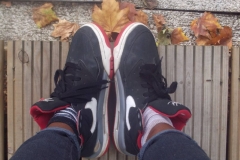 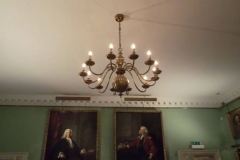 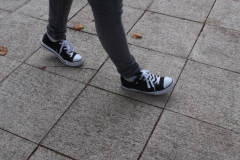 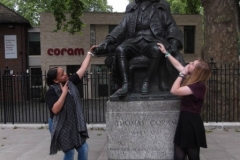 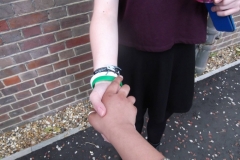