The fourth blog in a five-part series, Alexander Mourant writes for PhotoVoice on his experiences with the RAW foundation.

Often, in the early hours of the African sun, the savannah is brushed with silver and the air for a brief moment is cool and tolerable. We’re driving south in a wanderlust mood. On endless roads – mimicking our thoughts – I harp back, to that very first encounter.

I was young with the family on safari in the Masai Mara. After a mystical sunrise viewed from a hot air balloon, which cemented our fondness for the African plains, we enjoyed a bush breakfast near a river filled with grunting hippopotamus. Here, we met the Masai people. I remember being shocked by their diet – entirely consisting of blood and milk. My memory, though fragmentary, still consists of a sea of red and blue, an echo from their dance and their song. 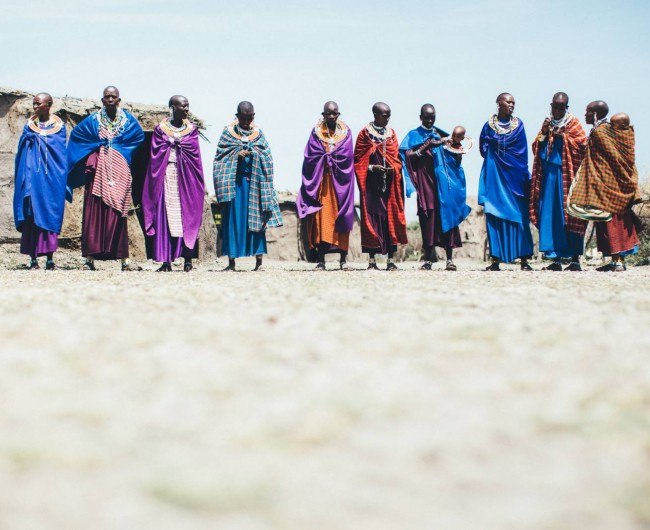 I’m brought back to reality by the crash of metal; our Toyota Hilux is being slowly dissembled, piece by piece; a severe consequence of infuriating corrugated roads. We’re speedily travelling through the Ngorongoro Conservation Area, home to the famed Oldupai Gorge and the gargantuan Ngorongoro Crater. The crater itself is vast and alien, an enormous vista – once inhospitable and fierce – now luscious and green – sustaining a unique, flourishing, oasis of wildlife. We briefly gazed in awe then proceeded to head further down into more lowland areas, and into Masai territory.

“They had that attitude that makes brothers, that unexpressed but instant and complete acceptance that you must be Masai where it is you come from… the thing that used to be the most clear distinction of nobility when there was nobility.” Ernest Hemingway, Green Hills of Africa. 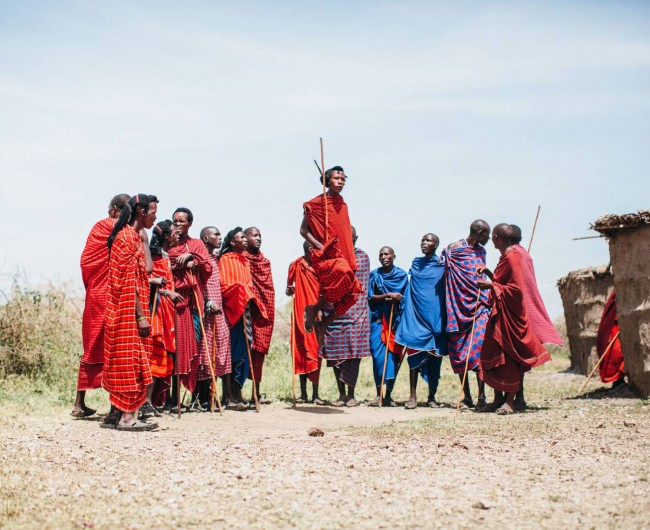 Our visit, like my first to the Masai, was unforgettable. The colours are just as deep, the cattle just as precious and the way of life nomadic and noble. It felt like time had only changed for myself. We’re shackled by the concept of time standardised by the western man, using it to atone, to forgive, because ultimately, we fear time. There’s no fear here, death is as noble as life. Not that I’m condoning death, but here there’s a perennial youth. You witness an attitude of an unbound life – no shadowy definiteness – time, like a river is “here and now,” it may never make dawn, but it flows, so go fishing.

There’s a lot to learn from other cultures. Of course, during our visit, we spoke to Masai of plastics, pollution and their opinion on the matter. We visited the children in school, walked through an animal market, visited a village and stayed all afternoon. There’s an interesting change of pace found there, the Masai hold values we’ve long lost, they value the environment. We also asked the Masai what they honestly thought of tourism, which, we’ve come to find, is a real double edged sword. 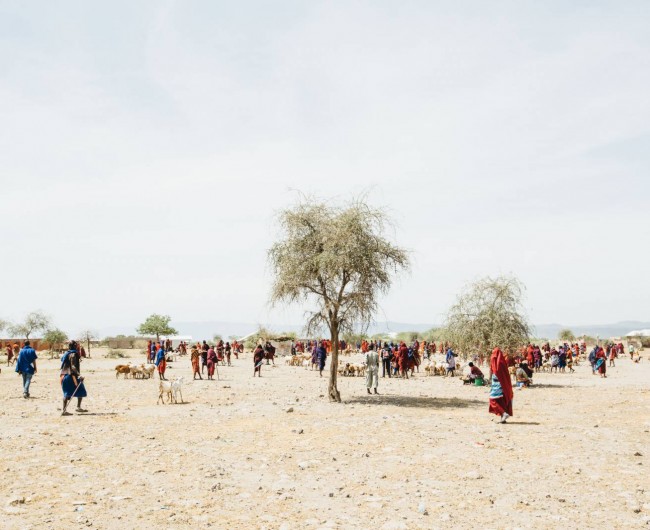 The Masai are enduring, strong people, who now use our modern day tourism to line their pockets. Capitalising on what has become of East Africa. It’s said tourism is successful in conserving wildlife, bringing great economic benefits to East African countries. But does it really, and at what sacrifice?

A negative aspect of these national parks is an increased concentration of animals which are wild and can’t be controlled by borders. The Masai are apart of the wildlife, they too roam with the wild animals, in search for new pastures and water. Increased friction between the two is created because of these imposed borders, friction which never existed since the tourism demand and western influence. Of course the parks serve to protect the wildlife from poaching. But that only serves as a further reminder with how man is becoming estranged to what wildlife is, by making it a commodity throughout the spectrum. 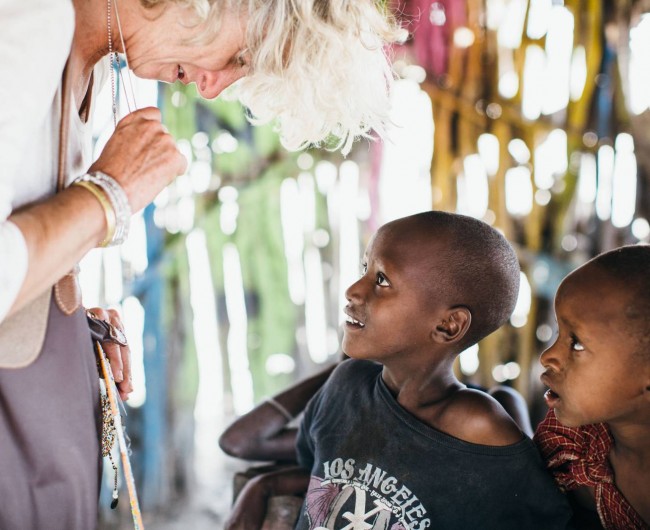 Furthermore areas surrounding national parks become a hotspot. People flock to it, for the tourists, for the exchange, to give them the idyll of Africa they’ve come to expect. Consequentially the rubbish waste in these hotspots has grown dramatically, often without proper management or safe disposal, which impacts the natural environment. The integrity of local culture is also diminished.

It seems to be a growing perpetual struggle. We were also tourists. This thought surfaced questions towards finding the best, the most sustainable, approach to tourism. Which resonated with us throughout the visit, and throughout Africa.