And We Shall Find Tales in the Shadows

PhotoVoice and World Vision UK worked with young Syrian refugees in Jordan.
And We Shall Find Tales in the ShadowsPhotoVoiceSeptember 1, 2014March 4, 2022 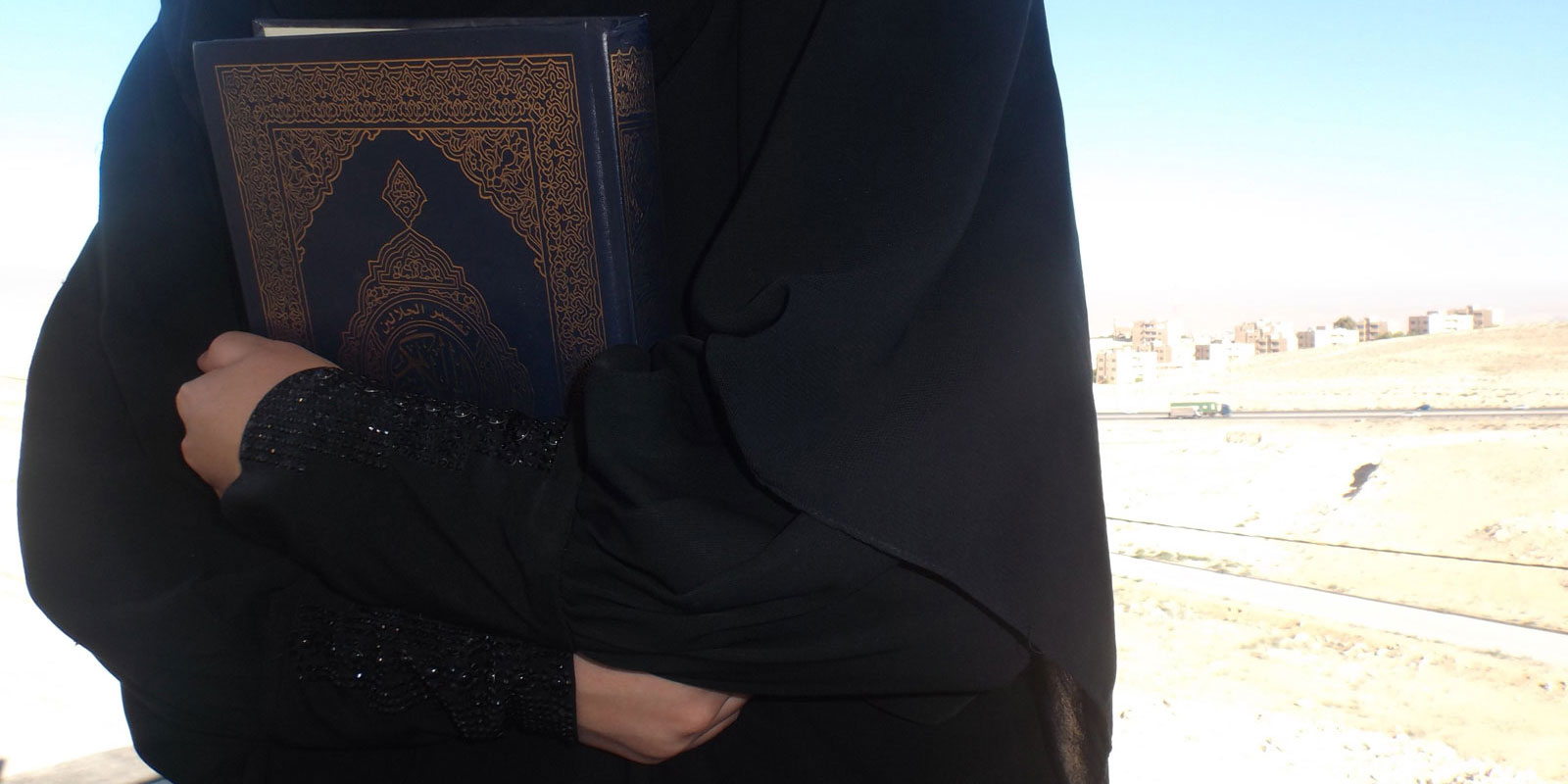 Project Description:
PhotoVoice partnered with World Vision UK, on a project working with a group of Syrian refugee and host community young people in Jordan.

The photographers are survivors of the biggest humanitarian crisis of this century. UN figures from February 2014 estimate the number of Syrian refugees in the Middle East to be over 2.5 million – this is expected to rise to 4.1 million by the end of 2014. Hundreds of people are fleeing the bombs, rockets and guns every day. Sexual violence and fear of sexual violence is also reportedly among the drivers leading to families to flee their homes in Syria to become internally displaced or refugees in neighbouring countries, such as Jordan.

As with any crisis, young people are always the worst affected, losing their childhoods through exposure to situations we cannot comprehend. Their lives have been transformed beyond recognition and any sense of familiarity or stability that should be associated with childhood has been snatched from them. Through sharing their stories in this way, they allow us a unique glimpse into their lives.

Delivery:
We worked with two separate groups of young men and woman, aged between 14 and 20, who had such an insight into their own experiences and the impact of them. They were sad, lost, angry, confused, they felt a huge sense of injustice for Syria, but also in what they felt, was perhaps a muted response from the rest of the world, but they held onto what all young people we have ever worked with have “a hope for the future,” says our Project Facilitator, Helen Cammock. “They still believed politicians would help change things & that if people listened to what they had to say, that the world might change and they may be able to one day, return home.”

The work produced is an incredibly thoughtful and insightful depiction of the thoughts, feelings of these young people’s personal experiences and their perspective on the Syrian crisis as a whole. They all approached the photography with a hunger to learn and focused on combining visual & written language creatively, to produce a portfolio of images & a group digital story that has beauty, power & poetry.

“This project helped me to deliver my point of view through photography in a better way, because I now look deeper into the lens. For me, I prefer taking photos that expresses how I feel, even if it makes others angry.”  – Hanin, project participant

World Vision and PhotoVoice would like to express their thanks to: Abdulhakim, Aboud, Hamza, Ibrahim, Khalid, Mohammad, Wesam, Ahd, Deema, Hanin, Sabah, Salha and Sanaa for taking part.

Project Outputs:
The project culminated in a huge celebration, held at the centre, showcasing their work alongside a screening of the group digital story produced, with over 150 from the local community in attendance.

We were lucky enough to have the presence of an Irish news organisation filming the day, as part of their visit to the region, you can see a special appearance of the project’s exhibition as part of this online news broadcast.

Another exciting platform for the work, was at the Global Summit to End Sexual Violence in Conflict here in London, that was been organised by the UK Foreign Secretary William Hague and the Special Envoy of the UN High Commissioner for Refugees, Angelina Jolie. Their voices were heard on a global level, most importantly by those who have the power to effect the change they so desperately need.

Following the project’s completion, World Vision is now working with two community centres in Jordan to ensure that photography will form part of the ongoing curriculum for World Vision’s child and adolescent friendly space programs. 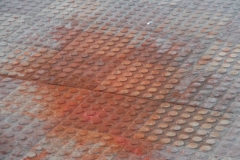 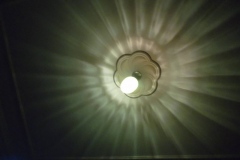 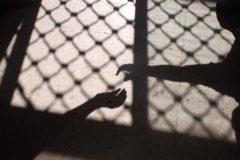 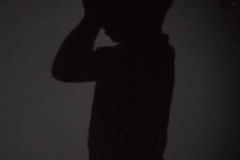 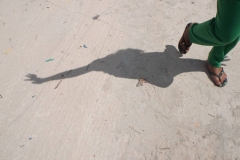 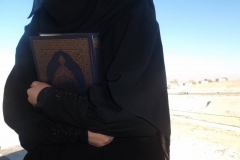 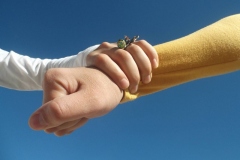 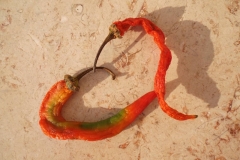