Change a life with just one Swipe

Thea Willoch Njaastad, Vice President of the Students and Academics International Assistance Fund, a solidarity organization of students and academics in Norway, shares her thoughts on ‘Radi-Aid’ the annual event showcases the best and worst charity ads. As projects manager for ‘Radi-Aid’ Thea brings us up to date with this years awards.

Christmas is high season for fundraising campaigns, and this year the Students and Academics International Assistance Fund (SAIH) has made it easier than ever to be a Good Samaritan. With the new Radi-Aid App you can donate life-saving gifs to Norwegians in need. Maybe your lucky recipient is Bjørn (25) who needs an axe to defend himself from the polar bears roaming the streets. Or maybe you would rather give a flashlight to Kari (21), so she won’t get lost in the dark?

You might think: “Is it really this simple?”, and let me reassure you: It isn´t. As you might have gathered by now, the Radi-Aid app is not entirely genuine. However, it points to something very real. Namely, how harmful fundraising communication can be when it presents solutions that are simply too good to be true. With a special focus on symbolic gifts and sponsorship programs, this year´s Radi-Aid campaign encourages NGOs to consider the message they are sending out. We want to raise awareness around the rhetorics these concepts are wrapped into. When the focus is merely on this little gift or that little child, it reinforces the image of ourselves as the «white heroes» and «the others» as passive receivers. With Christmas – a time for giving – coming up, this is a unique chance for organizations to communicate in a nuanced way, move away from simplified solutions and engage us.

Stereotypes and oversimplifications lead to poor debates and poor policies. NGO communicators play a crucial role in people’s understanding of development in the world today, and should therefore take a bigger responsibility in how they communicate. The single story of a poverty-stricken child, waiting passively for a “white saviour”, is harmful and does not encourage to further action beyond the one-time donation. SAIH has worked with these issues for several years, and launched the satirical music video Radi-Aid: Africa for Norway, a parody of Live Aid, in 2012. The singing Africans gathering radiators to the freezing Norwegians spawned a renewed international debate and awareness around the issues of stereotypical images in media and fundraising campaigns.

Since 2013, SAIH has awarded the “worst” and “best” charity videos through the Radi-Aid Awards. The goal of the awards is to encourage fundraisers to produce informative, empowering, and creative aid communication. This opposed to the kind of images and videos only widening the gap between those who donate and the recipients of aid. Since the start in 2013, our international jury have noted that the examples of creative and engaging portrayals in fundraising ads are increasing. Whether or not this is a coincidence, the nominees for the Golden Radiator category demonstrates the many various ways a fundraising campaign can succeed without traditional and stereotypical representations. 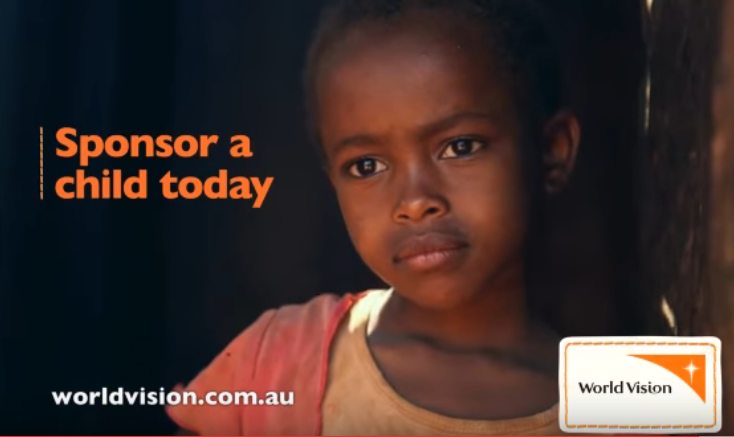 Belongs to another decade
As technology has advanced, giving us the Radi-Aid app, it has never been easier to give to the people in need. This signals a step forward. Yet this way of portraying these suffering Norwegians, unable to aspire to anything beyond recipients of our donations, belongs to another decade. It is time to look for alternative ways of communicating development. Below are the organisations that we feel are producing compelling fundraising video and those that are failing.

The Golden Radiator Award was given to the most creative and engaging fundraising video of the year, “Love A Positive Life”, created by International HIV & Aids Alliance. Amnesty Poland and Plan International UK were also among the finalists.

– The winner has managed to present HIV in a way we seldom see within this sector. The young woman has taken control of her own life. She speaks actively for herself, without the presence of a “white hero”, says SAIH President Inga Nymo Riseth 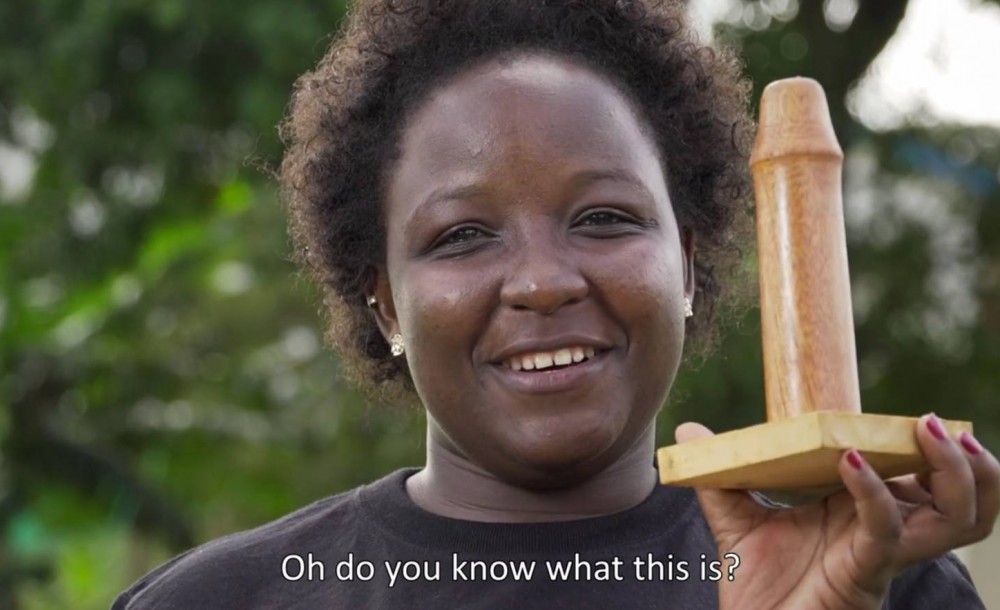 The winner of The Rusty Radiator award, “The Wait Is Over” by the Christian sponsorship organization Compassion International, tells the story about Helena who is finally given a sponsor from Australia. “It promotes deep-rooted perceptions of Western superiority over the South”, says the jury about the film.

– This fundraising ad is one of the worst examples we have ever seen among sponsorship NGOs. It portrays the donor as the one and only savior, says Riseth.

Find out more about the winners of the Radi-Aid Awards here!