‘Chedino & Family’ Life as a Transwoman in South Africa

Documentary photographer Julia Gunther tells the very personal story of Chedino, who was born a man but has been living the life of a woman for the past 17 years in the suburbs of Cape Town, South Africa.

Although South Africa has one of the most liberal and tolerant constitutions in the world, the situation on the ground for millions of people is far from ideal. LGBT rights in Africa often clash with traditional African culture in which same-sex relationships are deemed ‘un-African’ and where homophobia is rampant. This is especially the case in the suburbs of the big cities like Cape Town or Johannesburg, where intolerance often leads to violence against those who lead ‘out of the ordinary’ lives. Because so many different ways exist to define your sexuality, there are dozens of groups of South African men and women who are not able to live the way they want to, or do so at great risk. 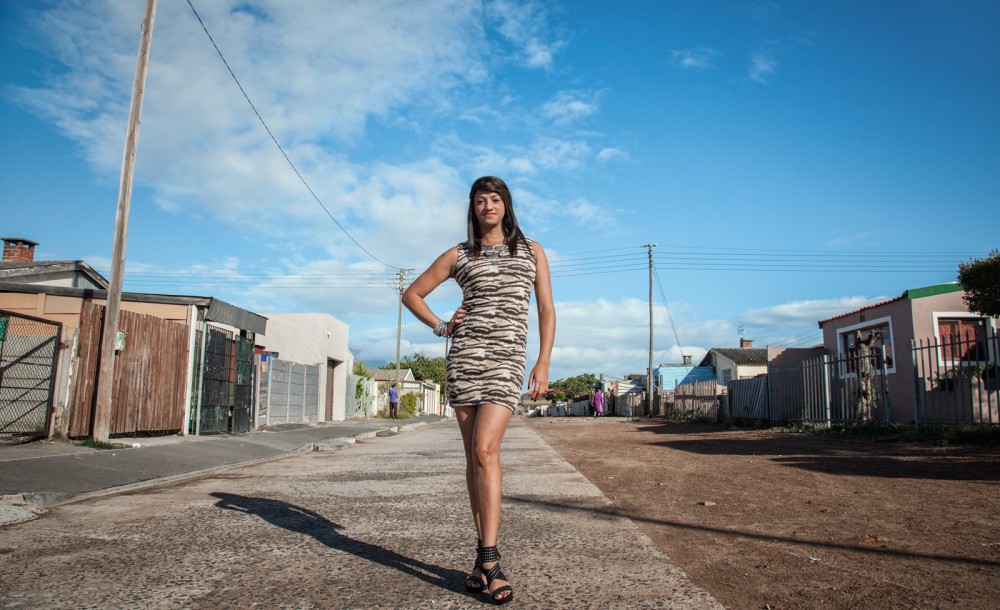 Chedino on Street. ‘My name is Chedino and I was born on 2nd July 1983 in Mowbray, Cape Town, South Africa.’

I met Chedino in 2012 while I was in South Africa on an unrelated project. She invited me to come along one night to her Divas in Cabaret performance. As soon as I saw Chedino on stage I knew I had to return to document her story. Her honesty, open-mindedness and fearless optimism, in a place where she runs the very real risk of being attacked for who she is, blew me away. 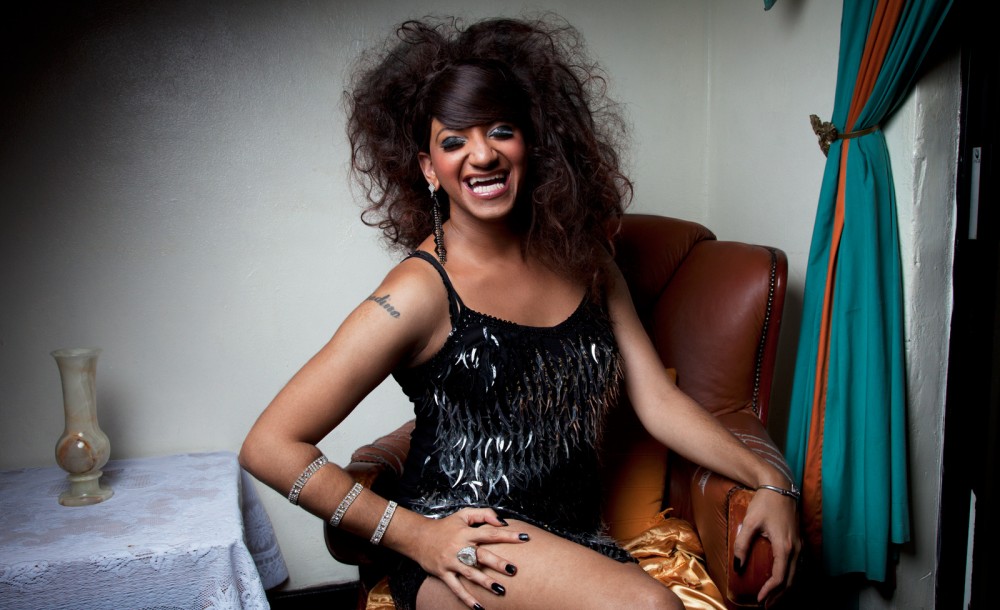 Chedino was born a man but has lived the life of a woman for the past 16 years in the suburbs of Cape Town, South Africa. She’s a hairdresser but her passion is performing on stage as part of Divas in Cabaret: a group of transgenders, femgays and drag queens that sing the songs of Gladys Knight, Whitney Houston and others in clubs and bars throughout the townships of Cape Town. She is in a steady relationship, her friends accept her for who she is, and her family loves and supports her. Yet she is still harassed on the street and faces discrimination everyday. For Chedino it is not only important to continue to live her life as a woman. She is determined to educate her community about LGBT rights. She constantly organizes beauty pageants and information evenings in the hope that one day other women like her will finally be able to be truly free. 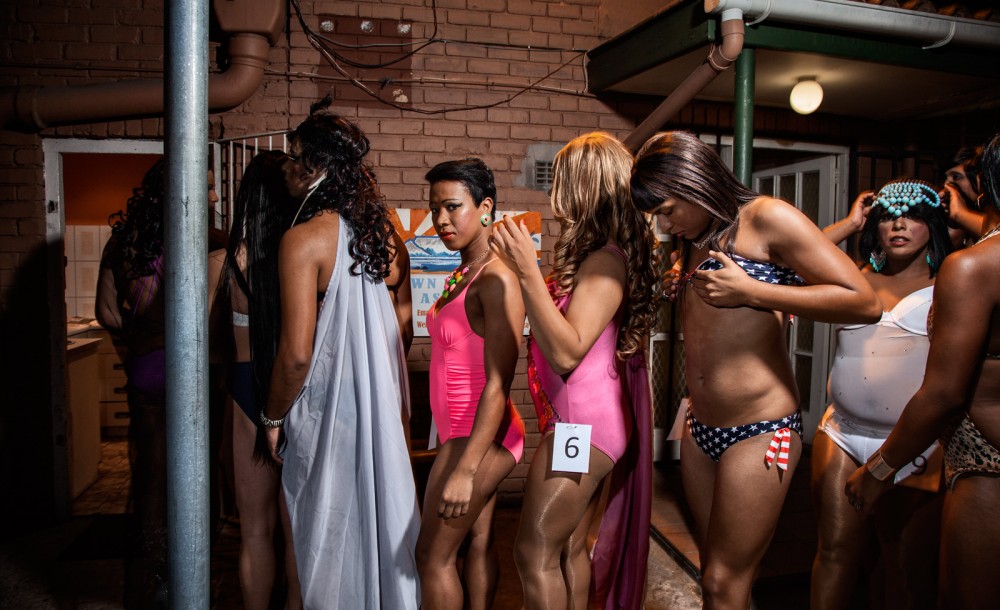 Chedino & Family is the 5th installment of my personal project Proud Women of Africa – a collection of short visual stories that portrays the daily lives of remarkable women living or working in Africa. Remarkable because they fought, survived, overcame or simply ignored the obstacles that life has thrown at them. Remarkable because they never gave up. All of the women in my pictures have suffered in some way: they’ve been ostracized by society, are desperately poor, or have experienced terrible injustice. But they are also all still proud. Proud of who they are , of their lives and the love they represent.
See more of Julia Gunther’s work here.
RELATED POSTS
THIS-ABILITYKate WatsonJanuary 17, 2019May 1, 2019