We hope that Critical Information Collective’s new touring exhibition, ‘Climate change: realities and resistance’, will convince you to become an activist photographer!

Telling a powerful and convincing story—that makes other people want to connect with your struggle and help you—is a fundamental part of any campaign. Nothing grabs people’s attention like an arresting image, which can say so much in a split second. Importantly, people also remember pictures better than words.

This makes it all the more surprising that photography is such an under-utilised tool in the campaign communications toolbox. Most of us know we need an image to get a better response on social media, but images rarely see the light of day when it comes to other important communications. If we’re not thinking about collecting images in the first place, we might not have a great selection to choose from either.

The photographs in ‘Climate change: realities and resistance’ are all taken by people who are activists, first and foremost. They use photography individually to voice their concerns—and collectively their images illustrate the kaleidoscopic diversity and vitality of a growing global movement, which is demanding real action on climate change before it’s too late.

For example, many of us are already experiencing climate change in our daily lives, and Jason Taylor’s images contemplate the story of climate change from the perspective of farmers and fishers in El Salvador, a developing country. 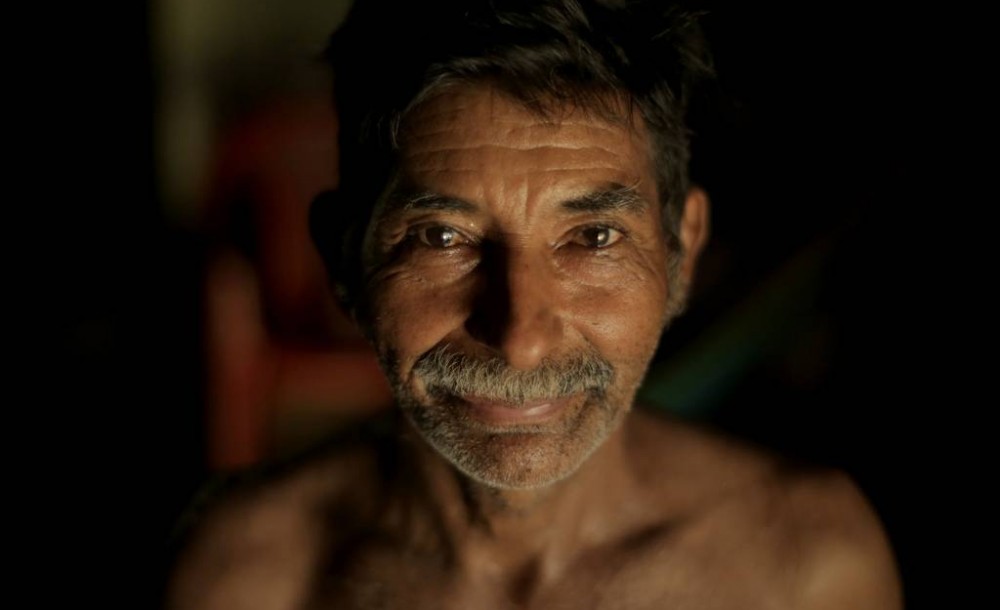 © Jason Taylor ‘The Realities of Climate Change in El Salvador’ 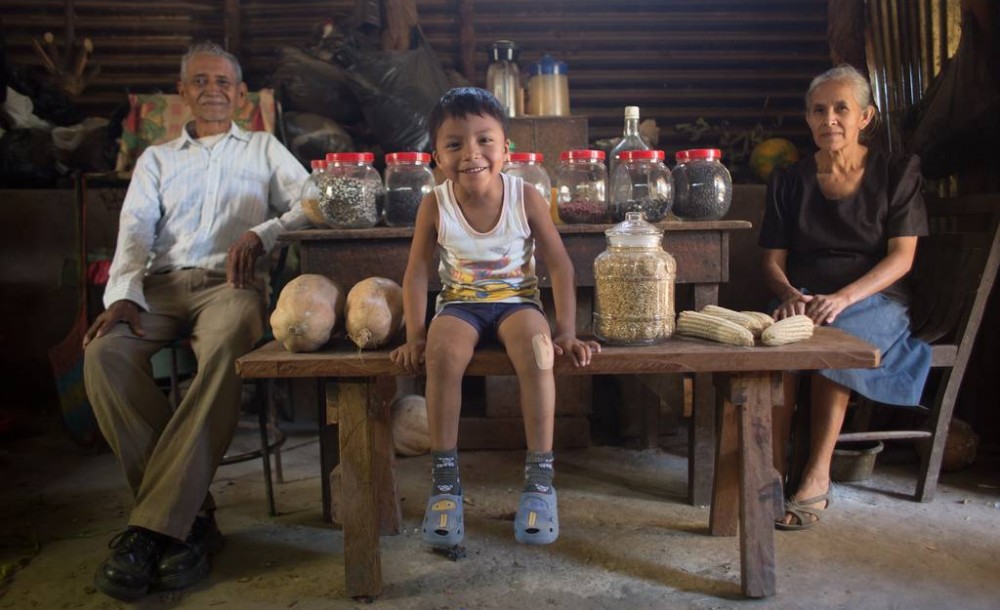 © Jason Taylor ‘The Realities of Climate Change in El Salvador’

At the other end of the scale, Bogdan Bousca’s stark images of dirty pollution and personal alienation in the industrialised world remind us that new, clean and sustainable energy technologies will make us happier as well as healthier. 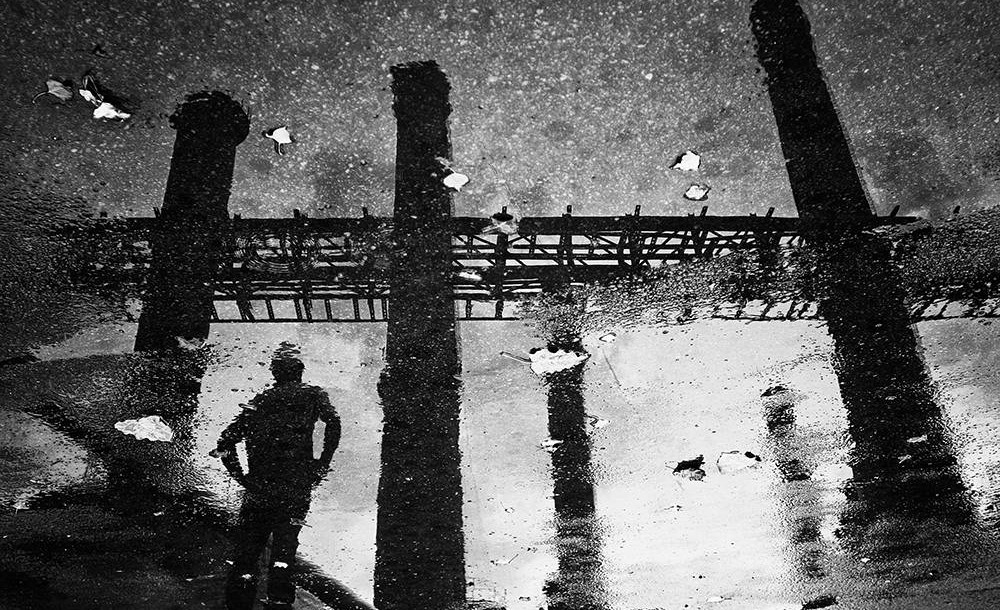 © Bogdan Bousca ‘The gritty reality of the industrial revolution’

Other images emphasise how effective on-the-ground resistance strategies can be. Judith Deland’s haunting images from Brown Mountain in Australia celebrate activists’ successful campaign to stop further devastation. Other images depict villagers and activists in Balcombe, in the UK, who have staunchly resisted the arrival of fracking company Cuadrilla Resources. 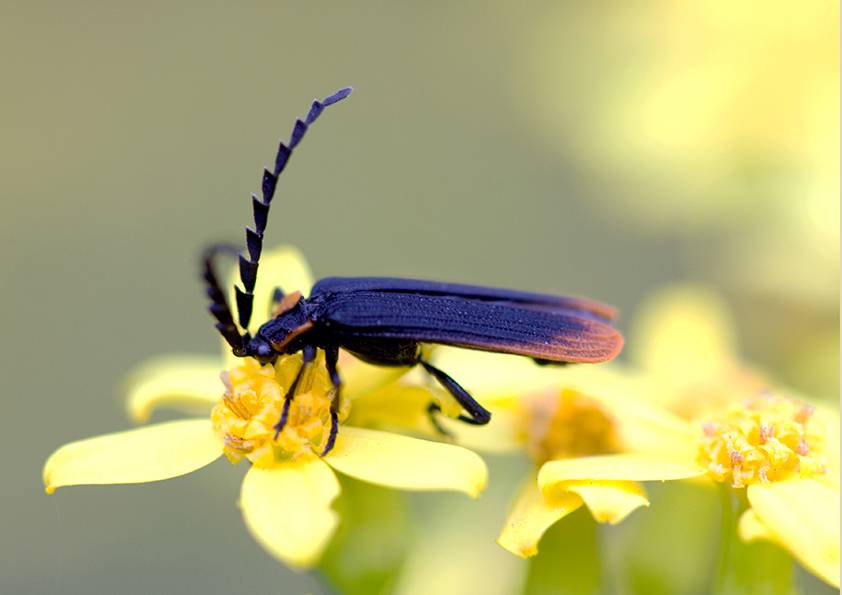 The exhibition is also a window onto the world of climate change negotiations, with Orin Langelle’s revealing images capturing the energy and dynamics at play inside the vast and labyrinthine negotiating venues. Outside the venues—in the ‘real’ world—Luka Tomac’s images celebrate the climate change movement’s vibrant protest and action planning. 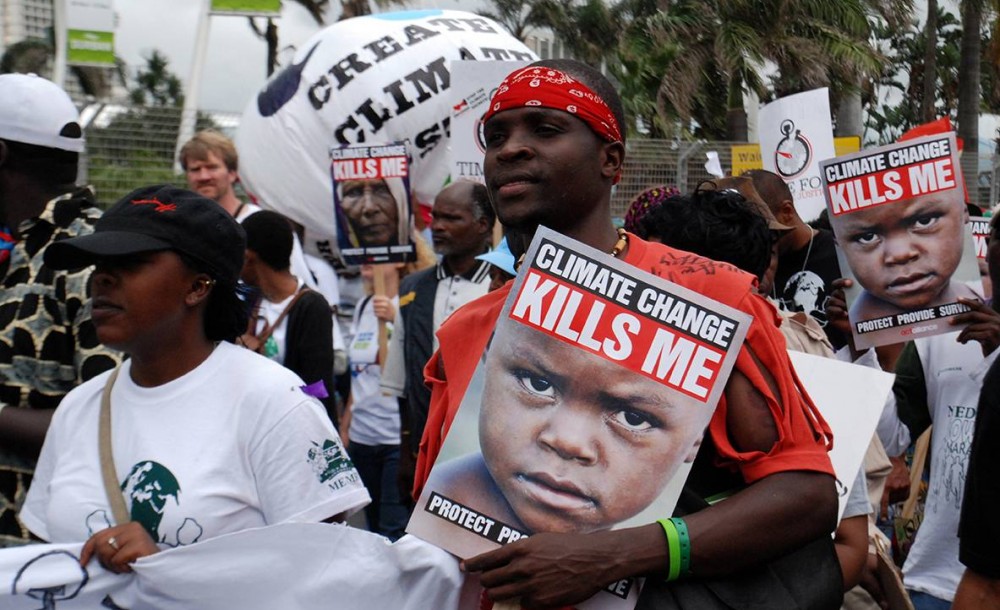 You can join these activist photographers. It’s time to ditch the belief that good quality photographs can only be taken by expensive professional photographers. Their work is critical, for sure, but beyond the reach of many of us.

Learning to take better photographs is much like learning a new language (although it’s a supremely powerful and widely understood language). The first thousand words and an understanding of a smattering of technical detail will get you a very long way. After that, it’s up to you how much you want to learn (but be warned, it is addictive).

In Critical Information Collective we’re on a mission to help you tell more powerful stories, and promoting activist photography is at the top of our list. We aim to help you take better photographs, and as we grow we’ll be providing online materials as well as advice and training sessions. We’ve also launched an environmental and social just image library where you can share your images with other under-resourced activists (and even sell them to if you want to). We hope to see your images soon!