Having Our Say Too – Sharing my Experience

Stuart Higgins, Barnardo’s SECOS Project Worker writes of his experiences on the ‘Having Our Say Too’ project.

Barnardos SECOS (Sexual Exploitation of Children On the Streets) is a specialist project working with young people and families effected through Child Sexual Exploitation (CSE). CSE affects thousands of young people across the UK. Sexual exploitation is a form of sexual abuse in which a young person is manipulated or forced into taking part in a sexual act. Young people who are sexually exploited have not made a choice and are coerced, forced or manipulated into taking part in a sexual activity.

When I was first asked to facilitate, co-ordinate, empower and engage young people on a photography project, I thought in this world of social media and cyber technology isn’t photography a bit ‘retro’ for young people today?

This with the idea that young people who were at risk or experiencing child sexual exploitation were to be group invited to participate also gave me food for thought. I was wrapped up in traditional ways of engaging with young people through school work, one to one support and other mainstream activities such as sport. Although groupwork was part of a ’staple diet’ of service delivery, working with young people on photography was not.

PhotoVoice’s ‘Having Our Say Too’ project changed my whole perception of how to use creative media to engage with young people effected by CSE. It has enabled young people at the Barnardo’s SECOS project to explore thoughts and feelings, make sense of the world, and has empowered them to take control of their experiences through photography and digital story telling. 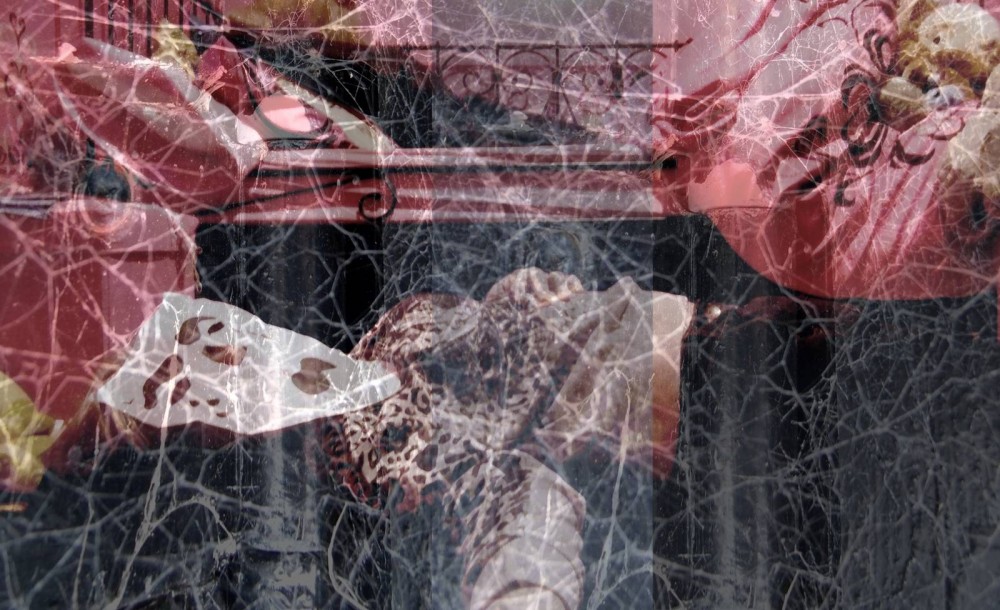 Unmasked Identity. Deception. Sexual exploitation leaves people questioning their identity. He made her feel like a princess, made her believe that he actually loved her but she didn’t understand he wanted to use her and that was the ugly truth, then she was spun into a web of his lies. © Alisha Watts 2012 / NWG / PhotoVoice

Although I had some reservations with the dynamics of the group, my main concern was risk managing a group of young people who had suffered traumatic experiences. Safeguarding policies and procedures and confidentiality are a pre requisite when working with young people, however how would photography facilitate learning and engage young people in a meaningful way? I thought to myself that the risk of providing a life changing opportunity far outweighed doing nothing at all.

Throughout the programme it became evident that a resounding message from the group discussion was ‘I am not alone’. I could feel the group grow together and, utilising the learning experience through photography, they shared experiences, built trusting relationships and developed mutual respect and confidence.

In my opinion, I observed the group develop accelerated social skills. They started from a point of not being able to engage with their peers and talk about emotions – they were reluctant to participate and found it hard to interact, but at the end of the project where they were exhibiting their photos and digital stories at the Brighton Fringe Photo Festival and The Photographers’ Gallery in London. 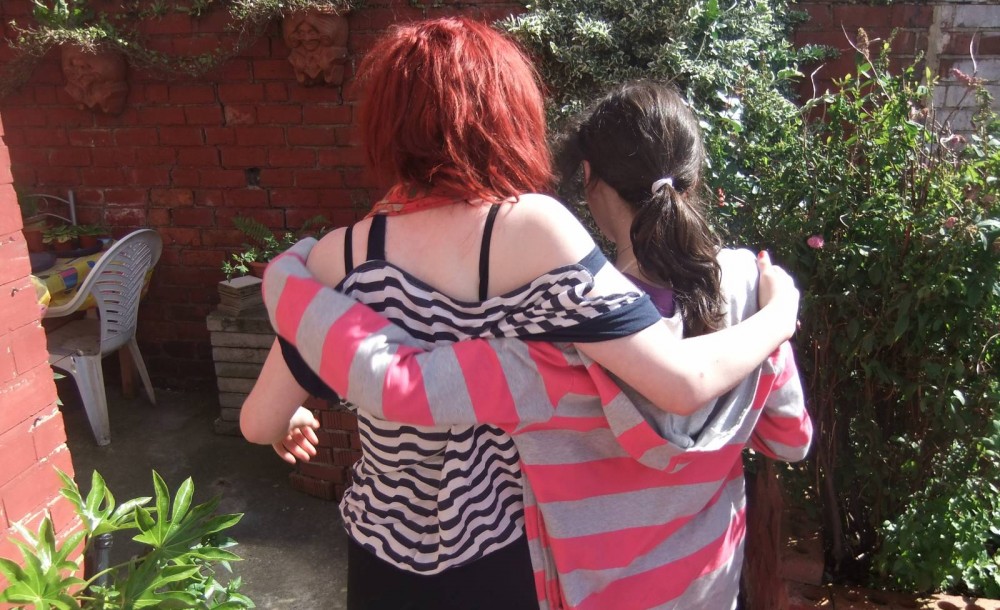 Power Relations 2. Support. Having someone to rely on is so much better than facing the world alone. © Rochelle O’Kane 2012 / NWG / PhotoVoice

I could go on and on about what it meant to me and the young people but feel it is all summed up in one young person’s words, who is now a peer mentor.

“Attending sessions at Barnardos with Having Our Say Too Project, I felt a whole lot better because people didn’t judge me. I could be myself and they accepted me for who I was. I made friends, I learned many skills, I met a lot of inspiring, amazing and successful people along the way. I spoke through photography; meaning every picture that I took, every frame and every caption that I wrote were all visual expressions of my emotions and how I felt. I don’t tend to open up about how I feel, or how my experiences make me feel, but photography is such a beautiful, interesting form of expression that you can tell someone how you feel with just a single picture and no words.”

Find out more about the ‘Having Our Say Too’ project here.