How Photography Helped me: Celine Marchbank

Photography has therapeutic benefits that can provide catharsis for those who need it. During her Masters degree at the London College of Communication Celine Marchbank used photography to capture the last moments she had with her mother before she passed.

I’ve been what I’d call a proper photographer since 2010 when I started my Master’s degree in Documentary Photography at the London College of Communication. That same year my mother was diagnosed with terminal cancer. All that year, whilst caring for my dying mum, I decided to photograph this time in our lives. It was not a morbid study of my mother’s demise nor overly sentimental, but rather a tender recording of the little time we had left together.

Everyday I would take a few photographs, mainly of little moments within the house – small details, things that would also be gone when she was. I found writing, as well as photography, helped me try to make sense of this complex situation. I struggled to talk to friends or the little family I had around me about how hard it all was. Yet, I started a public blog where I’d share a few images and write about what was happening. It felt like a release, I found this process helped.

I took thousands of photographs over that year. Very soon after her death I began to edit them, knowing I wanted to make the work into a book. I’m not too sure what this need was, perhaps it was just a distraction. Last year, 5 years after she died, I published the book with Dewi Lewis; Tulip, named after her favourite flower. 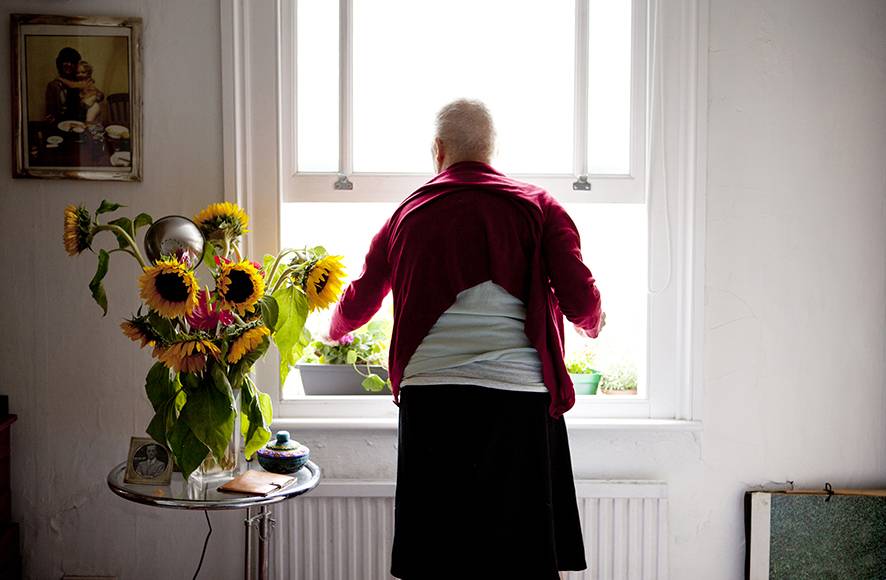 © Celine Marchbank, from the series Tulip

After my mother’s death, I started to clear out her home, bit by bit. All the lovely things I had photographed of hers in my Tulip project were still here, but they were not the same; the personality had gone, and they just reminded me that she was too. I think then more than ever I was glad I had made the Tulip project. I could never really say exactly why I chose to photograph the last months of my mum’s life; there were so many reasons to and so many reasons not to. I just felt a need to take photos, to record all.

I continued to feel the need to take photographs and to write after her death, then more than ever. I wrote about my grief to try and understand it, and I took photographs to try and remember my mother. There was something about both processes that helped release some of thecomplicated feelings and emotions filing my head.

As I cleared out her house, I started to discovered her recipes; a lifetimes collection of being a head chef. I grew up being cooked amazing food, things that others didn’t experience but for me it was normal. Finding her recipes made me realise how much I missed her food, and how much of it I’d taken for granted.

Towards the end, when my mother was quite ill, finding it hard to get around, she’d insist we cook together. So I’d help her down to the kitchen and she’d cook one of her favourites, describing what she was doing the whole way along. My mother never spoke about the fact she was dying, right to the end she said she would beat it, now thinking back to these days in the kitchen with her I can see this was her way of saying she was, she wanted to pass all this on before it was too late. So there I sat with her boxes of recipes, and I knew I wanted to do something with them. 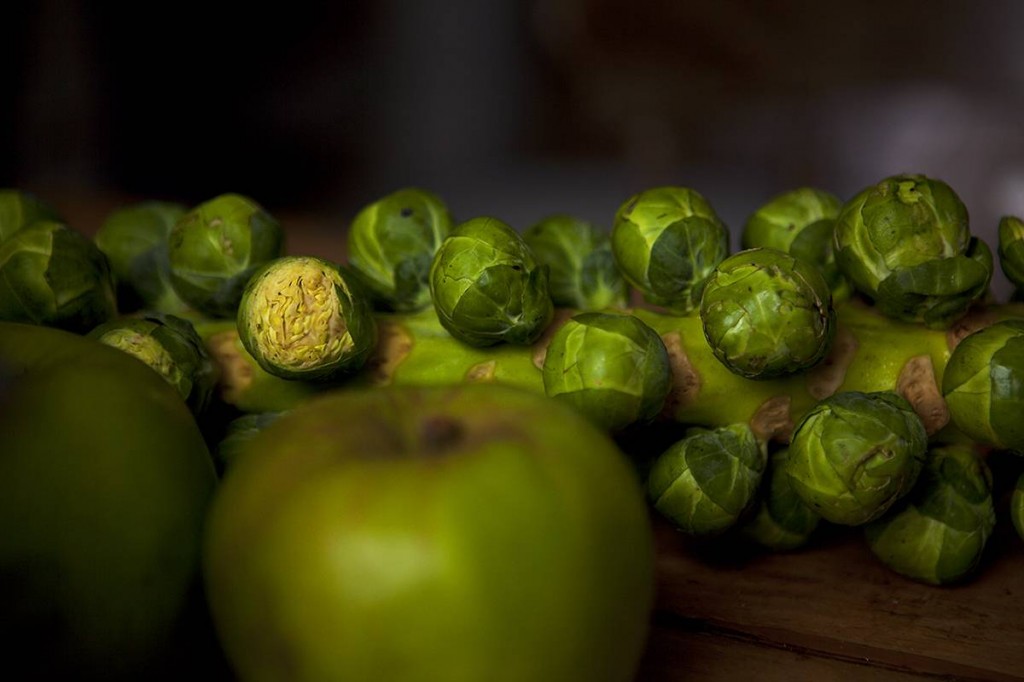 © Celine Marchbank, from the series A Stranger in My Mother’s Kitchen

So I decided to cook them all. I started with the ones I loved, the ones she’d cook for me as a child, the ones people knew her for. The plates of food were haunted with memories but the smells and tastes took me back to moments we shared like nothing else, and the more I did it the more I felt closer to my mother.

I photographed the process, not the finished dish (that was for eating!), and somehow it distracted me from my grief. I continued doing this for many years, it felt right and seemed to help me process the overpowering grief I didn’t understand. 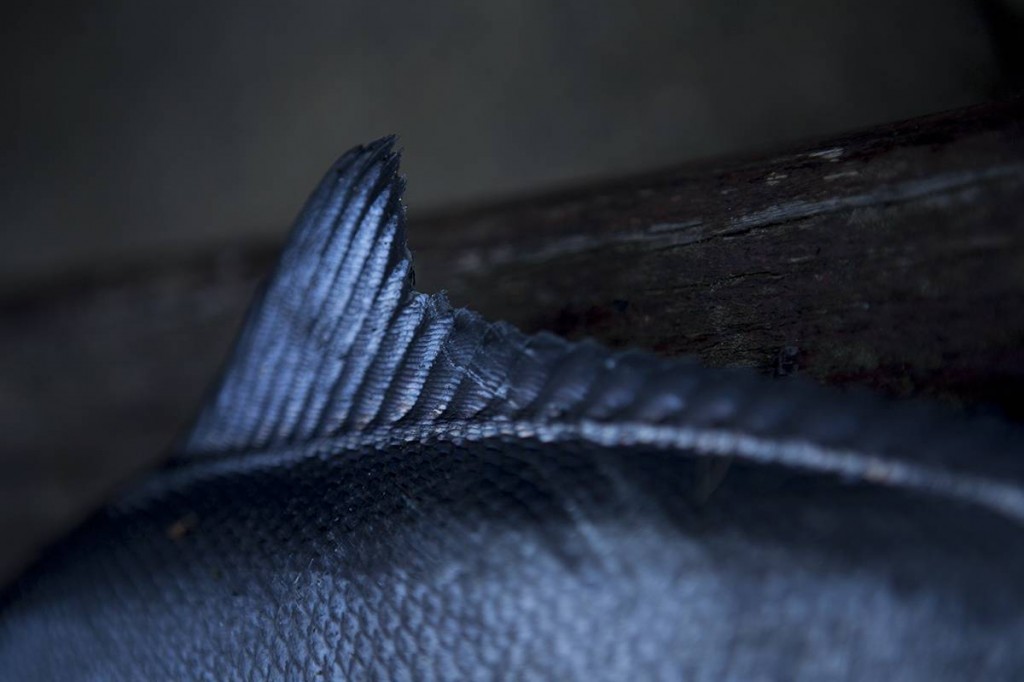 © Celine Marchbank, from the series A Stranger in My Mother’s Kitchen

I’d like to make this project; A Stranger in My Mother’s Kitchen, into a book. It seems to me it would give it a proper ending. Though it’s no cookbook, it’s about much more than food. It’s about saying goodbye to grief, desperately trying to bid it farewell in the only way that I could find I was able to. It’s been a long journey learning about my new life as a daughter without a mother, but finally it’s started to feel like the right time to bid it farewell.