How Photography Helped me: Lauren Rooney

Photography has therapeutic benefits that can provide catharsis for those who need it. The PhotoVoice series ‘How Photography Helped me’ shares the personal photography projects that have supported people through grief or tough times. The documentary photographer Lauren Rooney writes for PhotoVoice on her story and journey through photography.

The wrap of solid knuckles on the front door momentarily woke me. It was the early hours of the morning, and my mother bustled down the stairs to answer it. I fell back to sleep, only to be woken again by her weeping sobs. Keith Rooney, my father, aged 43 had lost his life in a fatal car accident. I doted on him, he was our rock, extremely rough around the edges but would always be there for us. This little rock had dislodged, causing an avalanche of emotion, distressing much in its path.

In the days that followed my mother and sister took to the daily routine of soaking themselves in floods of their own tears. I would try and be strong for them and save mine for moments of quiet solitude. Grieving myself came in a very different way, I became attached to the last item that my father had given me but a month before his passing. It was a camera, I became absorbed in photography and lost interest in the subjects I had been pursuing at school. The medium of photography soon became and remains my catharsis. 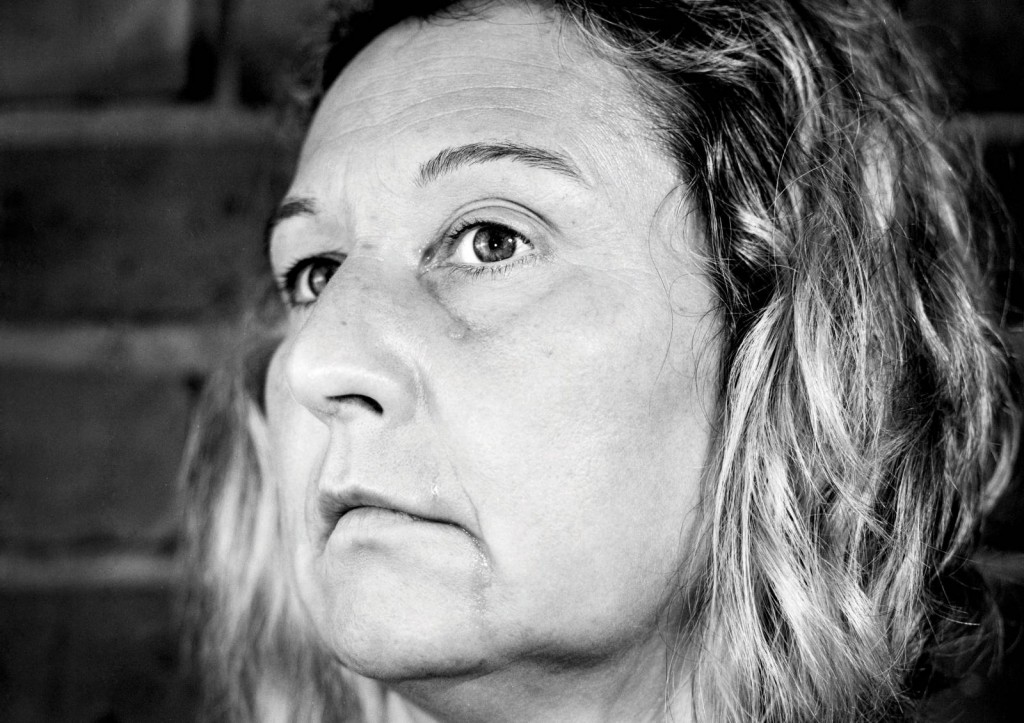 © Lauren Rooney, from the series ‘His Three Ladies’

Photography as my catharsis was not clear at first. My relationship with photography coincided with my rollercoaster of emotions. There were good days, bad days, awful days, good shots, bad shots and let’s not mention that shot. This all became a part of the learning experience of relieving myself of my grief and developing my photographic style. I can associate the beginning of grieving like my first experience trying to get my film on the processing roll. I would scream in the pitch black, I would drop my film, scratch my film, it was incredibly aggravating. But I kept on trying until finally I could see those rectangular, adequately-exposed shots on the 35mm film. Now I can do this within a matter of minutes. There is still a process but I have learnt to cope with it in a more calm and effective manner.

The process of photography itself was just the beginning, I then started to utilise my photography as a way to question and release my inner emotions. This led me onto my project ‘His three Ladies,’ a series of intimate portraits of my mother, my sister and myself. Many years had passed since my father’s death, we had all bottled up feelings and the grief became confined within us. I took the shots when we were openly speaking about our memories and feelings. We had not seen each other so vulnerable before. Photography helped free our emotions – not just in that moment of time – but when the work was exhibited we found ourselves able to discuss them with others who would ask about the work. 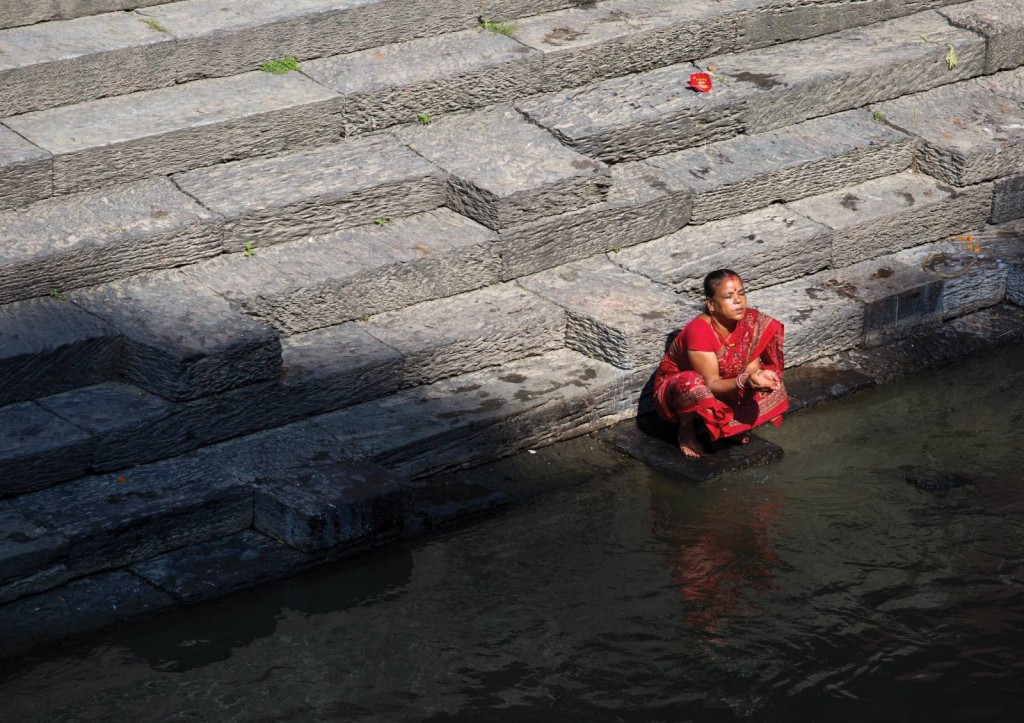 © Lauren Rooney, from the series ‘Widow’

After years of being caught up in this societal bubble of the ‘Death’ taboo, where death is often swept under the carpet and suffering in silence is normal, I began exploring the ontology of death within our culture and others. Subsequently, I have continued producing bodies of work that question death and how we view it; this includes the award winning series ‘The Mourning Interiors’ and ‘Widows’ which are ongoing projects.

Currently I am working on two new bodies of work; one is a personal project following the life of my grandmother, and the other is based in Iraq. The notion behind it is finding the beauty in darkness, which represents myself and my journey as a photographer. I began as a photographer out of a need to escape and relieve myself of pain to create something beautiful.

I now not only turn to photography as a means to release myself from grieving, but I turn to it in moments of happiness, joy, vulnerability, ecstasy. It has become my tool to release all sense of emotion.