How Photography Helped me: Leif Sandberg

Photography has therapeutic benefits that can provide catharsis for those who need it. Leif Sandberg has used photography as a means to represent his inner self after a cancer scare at the age of 64. His raw photographs explore death, panic attacks and ageing, to better help  understand them.

The day before the burial of my mother, I was hit with massive pain in the abdomen area and was diagnosed with inflammation in the gallbladder. The doctor insisted on surgery the next day, but I would miss my mothers’ funeral.

A doctors’ conference gave me a day’s respite and the removal of the gallbladder was successful. However, a knot was found on the papilla that should not have been there. After half a year of tests and consultations, the doctors recommended another go with the knife, which I happily agreed too. The knot was only one centimeter in diameter, less than the gallbladder.

No, it was not a simple exercise, it was a Whipple.

“A pancreaticoduodenectomy, Whipple procedure, or Kausch-Whipple procedure, is a major surgical operation involving the removal of the head of the pancreas, the duodenum, the proximal jejunum, gallbladder, and part of the stomach. This operation is most often performed to remove cancerous or pre-cancerous tumours of the head of the pancreas or one of the related structures (Ampulla of Vater, duodenum or bile duct). Less commonly, it may be used for the management of pancreatic or duodenal trauma, or chronic pancreatitis.” 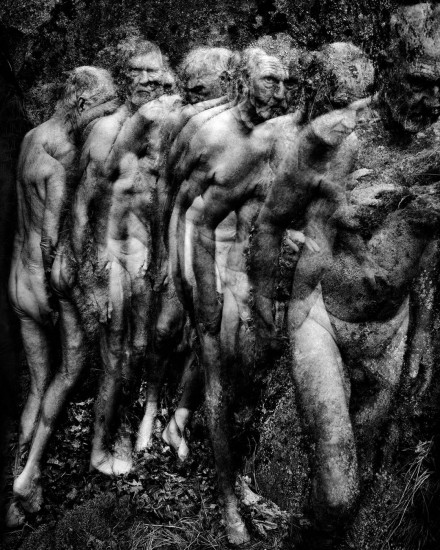 After eight hours of surgery (including the doctor’s lunch break), I spent a night in intensive care on morphine with screaming fellow patients. After seven days in rehab and a year of recovery, it is now it happens. At the age of 64, I realise my life is not over, it seems I got a second chance. What to make of it?

As long as you have food and shelter, the question of what to do with your life is relevant at any point. I think it is quite common to change but, life changes for others might not be so bewildering as my second chance.

Since my teens, I have been keen on art and photography although it was not my choice for a career. I neither had the guts, nor the backing or an obvious talent. I became an engineer and have been happy with that and a good family life. At the age of 64, I did not hesitate to start a new career as an art photographer.

During my last years of working I suffered from panic attacks – to such an extent that I went by ambulance twice to emergency for possible heart attacks. The day after they would send me home free as a bird. The panic attacks became my first photo project, to share the feelings of knowing you are going to die, even if it is just an abstract idea in your head. The project later broadened and began to explore becoming old and knowing death is approaching, but also enjoying the fruits of a 45-year relationship. The project materialized in the book Ending, released this year.

Photographing and trying to share your inner self, has been true therapy. My work process was to start with an idea and then I let it lead to whatever the unconscious came up with. For example, I have a picture where I am kneeling and shaking my head, so it is blurry. My idea was to narrate a panic attack. When in panic, your thinking is lost, other autonomous systems take over and you want to run away. I have the camera on a tripod and use a remote for exposure. It means I am getting involved in a process and start reacting more with intuition than brain. 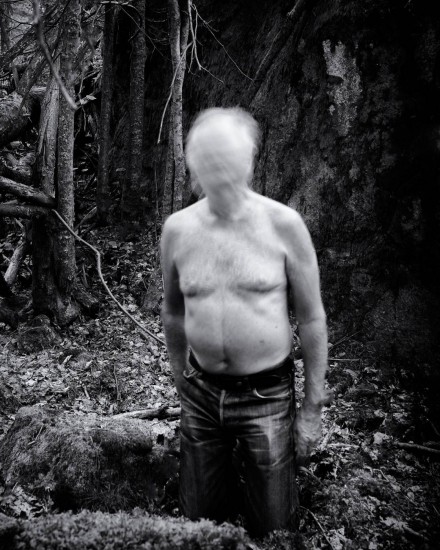 New ideas keep coming up and the next shot is me naked flat on the ground, like a dead person. This second shot was not planned, but an inevitable result of the first. You might say that your unconscious takes over and you reveal your inner self. Looking on myself from the outside (as the photographer) served as cognitive therapy. 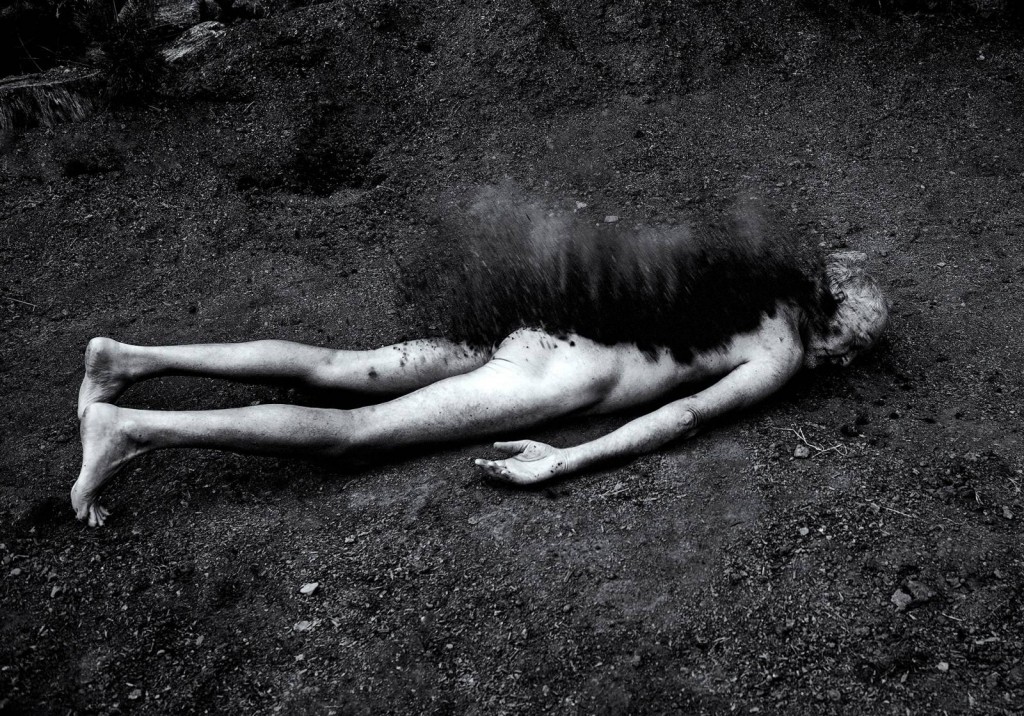 Editing the images, the brain gets back to business. This is the time to express and refine your feelings, your experiences, to share something with others. In (social) documentary photography, it’s common that the photographer will watch and shoot other people and events. A viewer and expositor. The Ending project is not from the outside, but from inside myself.

The project Ending took seven years to finish and I am now three years into my second project “Beyond the Mirror” which I hope to publish this year. It starts where Ending finishes and is more abstract and into life after death.

To find out more about Leif’s work or to purchase his book please click here.

Featured image: © Leif Sandberg, from the series Beyond.