How Photography Helped me: Valeria Cherchi 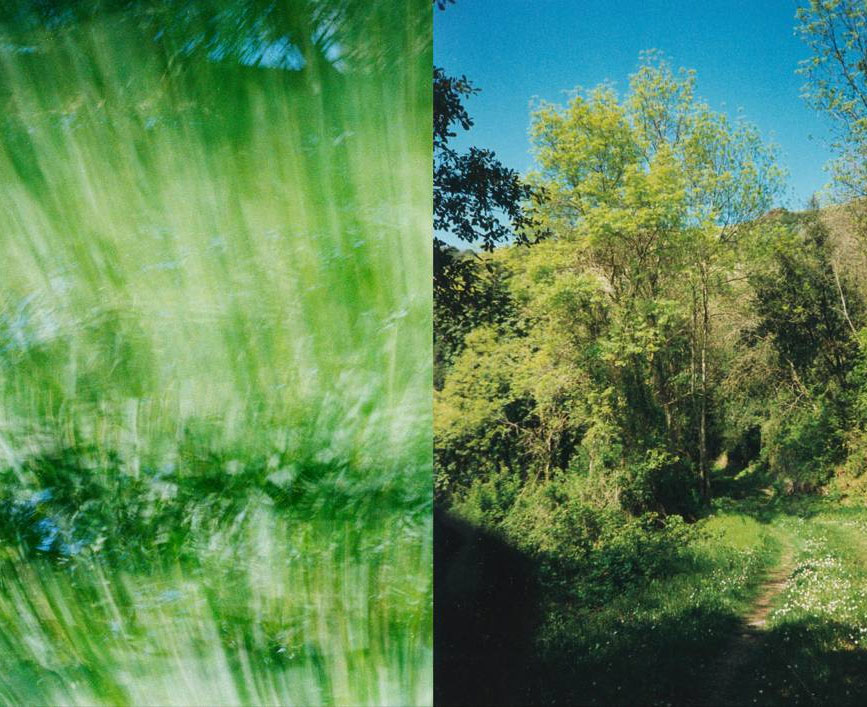 Photography has therapeutic benefits that can provide catharsis for those who need it. Photographer, Valeria Cherchi writes for us on her relationship with photography and her process of ‘rational catharsis’.

‘I used to’ is about my self-knowledge and my relationship with memory, it is also a means to evoke the transience of time as duration. The images want to recall an important state of life by blending the conscious with the unconscious and altering the rules in favour of the instinct.

Catharsis (from Greek katharsis meaning “purification” or “cleansing”) refers to the process of releasing strong or repressed emotions.

From a young age, I have known how to express my feelings. I learnt to accept and understand that my emotions shape my identity, my strengths and my weaknesses. I also decided that I wanted to be surrounded by people who are not scared by my readiness to expose how I feel, and who are in turn able to share their feelings with me. It is an important learning exchange. 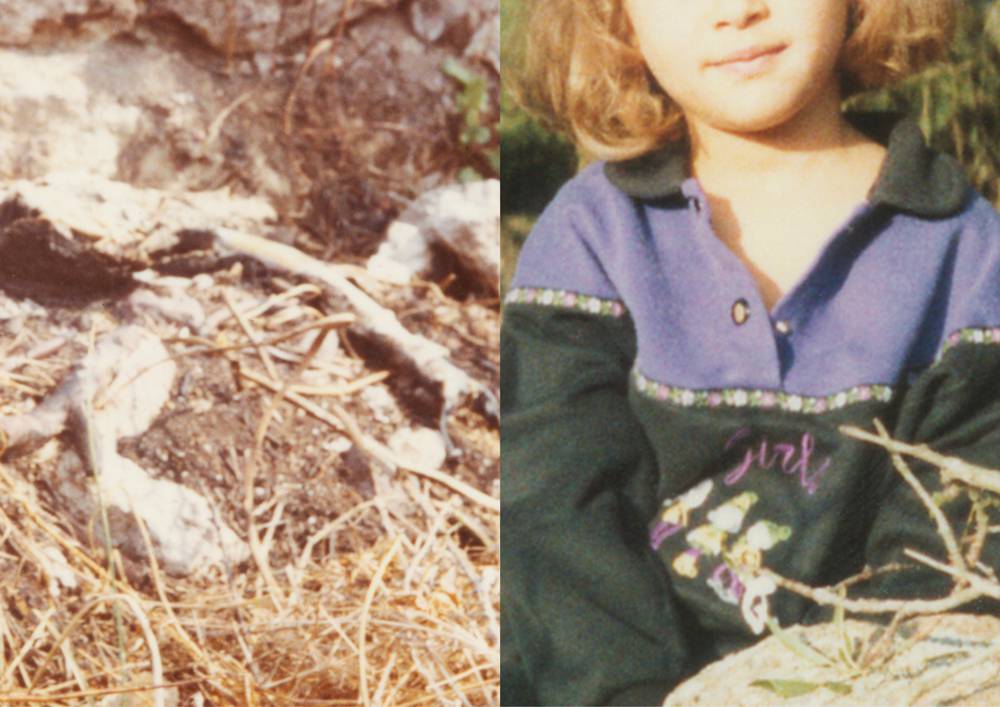 © Valeria Cherchi, from the series ‘I used to’

The refusal to repress my emotions began before I found photography: thus for me the artistic process doesn’t have a direct consequence of catharsis. Rather, I would call it ‘rational catharsis’. When I am experiencing something upsetting I tend to wait and process the incident before producing artwork. Often when we are overwhelmed by an event we think that the experience will be remembered as momentous. On the contrary other experiences, that we underestimate, with time become more important.

My project, “I used to” is the product of years of waiting and analysis. It was conceived in 2012 when I was living in London, and when, I found myself thinking obsessively about the past. About heavenly childhood times and fleeting adolescence. I am interested in the objectivity of time and how memories are inevitably altered by our feelings.

The motivation for the work was my new life in a different country and culture. I was trying to silently adapt to an environment I didn’t belong to. I questioned myself, my consiousness and began to wonder how I could adapt to a different culture without first having a clear understanding of my identiy. I thought about my past, what made me happy, what unsettled me, and the values that matters to me now. The journey enabled me to explore how people are perceived within a culture, and how a different culture can affect and change you. It was inspiring and challenging – to find a balance between my needs, who I am, and the new world that was hosting me.

With this project, I make a statement about my identity. Of what and who matters to me in life – my roots, my past, my memory. There is me living in my homeland, Sardinia aged 18; there is my first love left behind; there is the love who helped me understand what I wanted to be. There is my parent’s house, that light, that sea, that wind, that scent, the flow of the seasons, the sound of the bells. 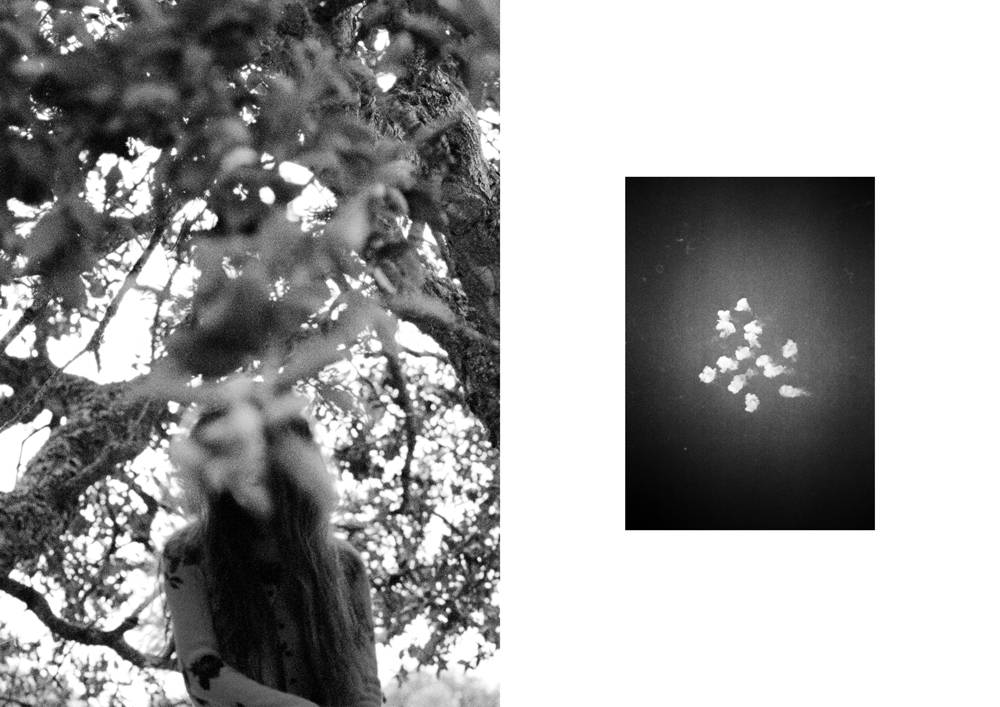 © Valeria Cherchi, from the series ‘I used to’

Thinking about similar approaches, a few brave projects worth mentioning are Salvatore Vitale‘s The Moon was Broken, Elena Aya Bundurakis‘ Looking for Summer in the Middle of My Adulthood and Jenny Rova‘s I would also like to be – A work on jealousy.

In his The Moon was Broken, Vitale explores his relationship with his father. From previously being very close, the relationship changed when the photographer left Sicily aged 18. Their communication became very poor and they would see each other just a couple of weeks a year. As the author explains, “In remembering what has been and what it could be, it’s possible to find kind of a new beginning. Through this work something is changing in my life and in the relationship with my father.”

After a difficult time in her life, Elena Aya Bundurakis developed the series Looking for Summer in the Middle of My Adulthood which aims to find a new form of happiness. One that is different to the happiness experienced in childhood. The project, which works as a series of artificial flashbacks, states the acceptance of the new raw happiness and its origins: exploration, the body, nothingness, ambiguity and darkness.

Jealousy was the emotion that initiated Jenny Rova’s project I would also like to be – A work on jealousy. The photographer started spying on her ex-boyfriend and his new girlfriend. “I pursue them on Facebook, downloading all the pictures they have been uploading… I’m placing myself in the new girlfriend’s position… The figure of me I glue onto the original picture, covering the girlfriend…” As the author explains: “During the process of taking the new girlfriend’s poses, I’m once again, briefly a part of my ex-love’s life and I can imagine how it would be to be her. I’m in general not a very jealous person and over time while working on the project, the work itself got more and more conceptual”.

Photography is a way to state something important; a relevant tool to be consciously used to speak out. Through photography I seek a tangible outcome, that can hopefully make the next step better.

Featured image: © Valeria Cherchi, from the series ‘I used to’.