A project to help increase the voices of young people in the UK on gang violence and knife crime.
LookOut UKPhotoVoiceSeptember 1, 2013March 4, 2022 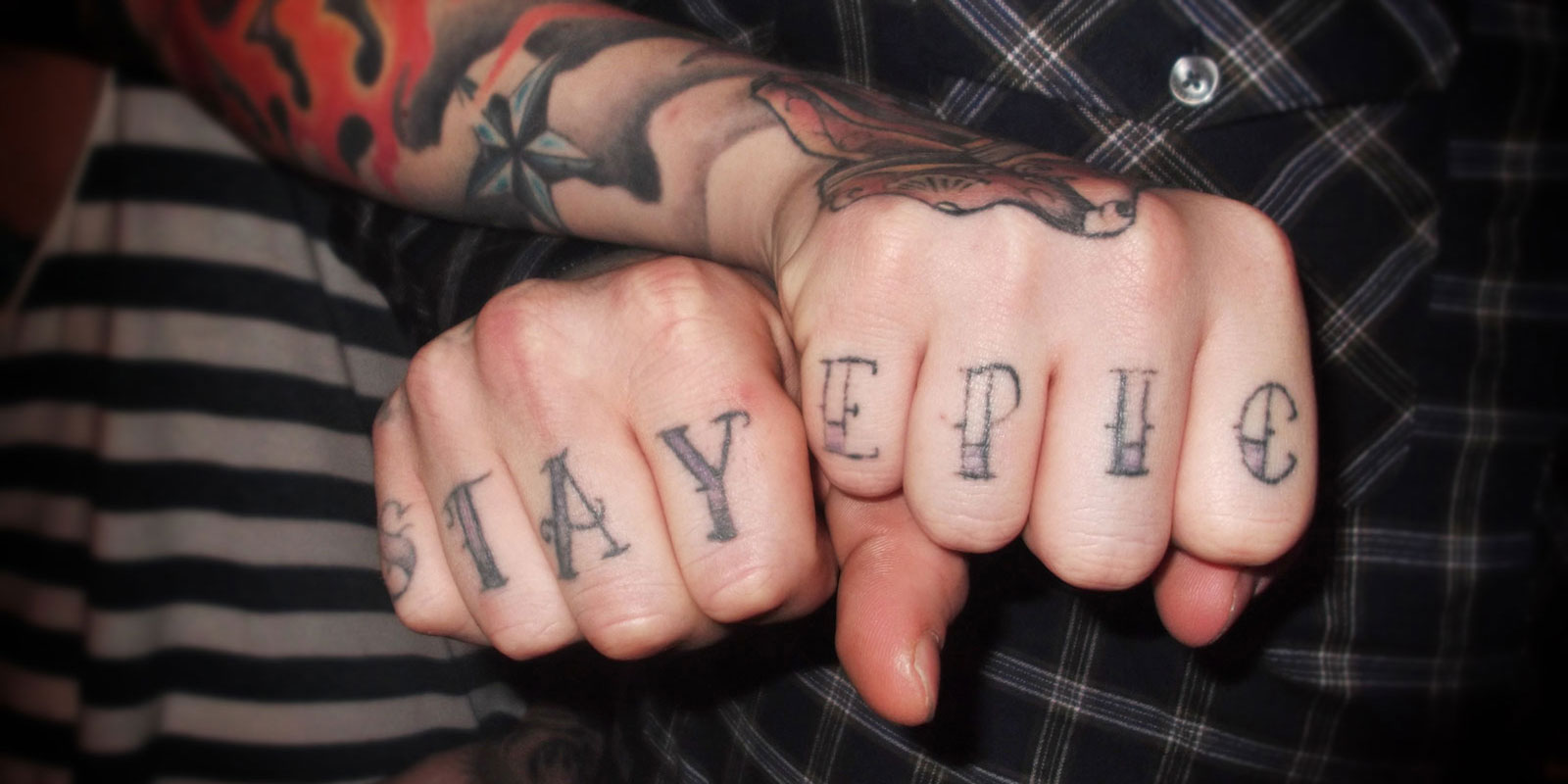 Project Summary:
A project to help increase the voices of young people in the UK on gang violence and knife crime.

Project Description:
As David Cameron talks about ‘declaring war on gangs’ and the public looks for simple targets to blame the criminal activity that took place during the spree of rioting and looting in August 2011, the perception of young people in Britain is in danger of falling to a new low. Despite the fact that fewer than a quarter of those charged for criminal activity during the riots were under 18, the media coverage and political responses have been filled with references to ‘feral youth’ and ‘violent teenagers’. The issues of gangs and knife crime have gained media prominence once again as if they are connected to the same simple problem – the existence of a disrespectful, uncontrollable and lawless generation.

Representing young people only as part of these social problems damages any attempts to improve the situation on the streets. The implication is that young people are only important or worth talking about when they are engaged in criminal activity, and the pressures and dangers they face themselves are not discussed or dealt with. The issues are to do with poverty, lack of opportunity and boredom, not age, and young people should be engaged in identifying and building solutions rather than being ignored until involved in criminal or anti-social behaviour, and then being stamped on by the legal system.

LookOut is encouraging and supporting young people across the UK to speak out about issues that affect them and other young people in their community.

Delivery:
Since June 2010 UK-based international charity PhotoVoice worked with young people from all backgrounds across the UK providing free training in digital photography and offering opportunities for young people to amplify their voices in the debate around youth issues. The first phase of this project, Lookout London, included groups of young people in supported housing in Walthamstow and Homerton, and focused on the issues of gangs and knife crime in London. Throughout 2012 and 2013 PhotoVoice ran workshops with hundreds more young people in London, Manchester, Liverpool, Nottingham, Glasgow and more, to support them to speak out about issues they feel strongly about through photography, music, spoken word.

Project Outputs:
The first group to complete a course for the newly expanded Lookout UK project was a youth group run by Catch22 in the Rye Hill Estate in Peckham. Click here to watch a documentary about the workshops.

Throughout 2013 photos and words by young people about all sorts of issues affecting youth in the UK were showcased via youth media websites and magazines (including features in 3 consecutive issues of LIVE Magazine), viral internet campaigns and national press.

A Lookout Youth Conference at FACT in Liverpool in June 2013 was a chance for young people from the North of England and beyond to come together to discuss some of the issues and attitudes raised in the photographs and captions produced. The Conference featured a photographic exhibition, multimedia screenings, photography workshops and a keynote panel debate tackling the issues facing young people in modern day Britain. Young people were invited to participate whether they had been involved in the Lookout project or not. The day ended with a social event for young people, with live music and spoken word performances.

The outcome of the Liverpool conference was the beginnings of a ‘Youth Manifesto’ containing testimonies, perspectives and recommendations for the government and local authorities from young people. This document was worked on and added to by young people throughout the Lookout campaign in 2013 and the finished manifesto was presented at a follow-up youth conference in London in September 2013. Click here to view the dedicated site and the final Youth Manifesto.

The youth conference in London in September 2013 took place at Rich Mix and consisted of a day of debates, workshops and presentations, and a day of fun activities, live music, creative workshops, etc. to engage the public and further young people in responding to the perspectives shared through the work. 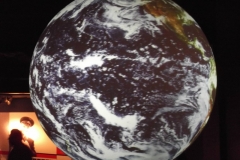 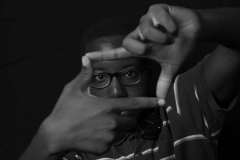 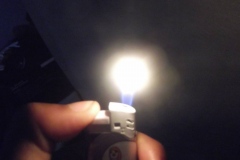 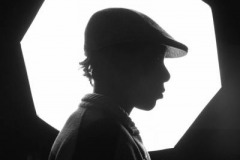 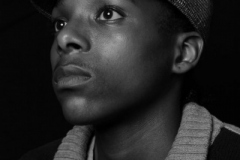 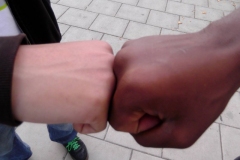