In 2005 PhotoVoice worked in partnership with Save the Children to put cameras in the hands of young people whose lives had been devastated by the tsunami that hit Sir Lanka in 2004.
Making WavesPhotoVoiceMay 17, 2011March 4, 2022 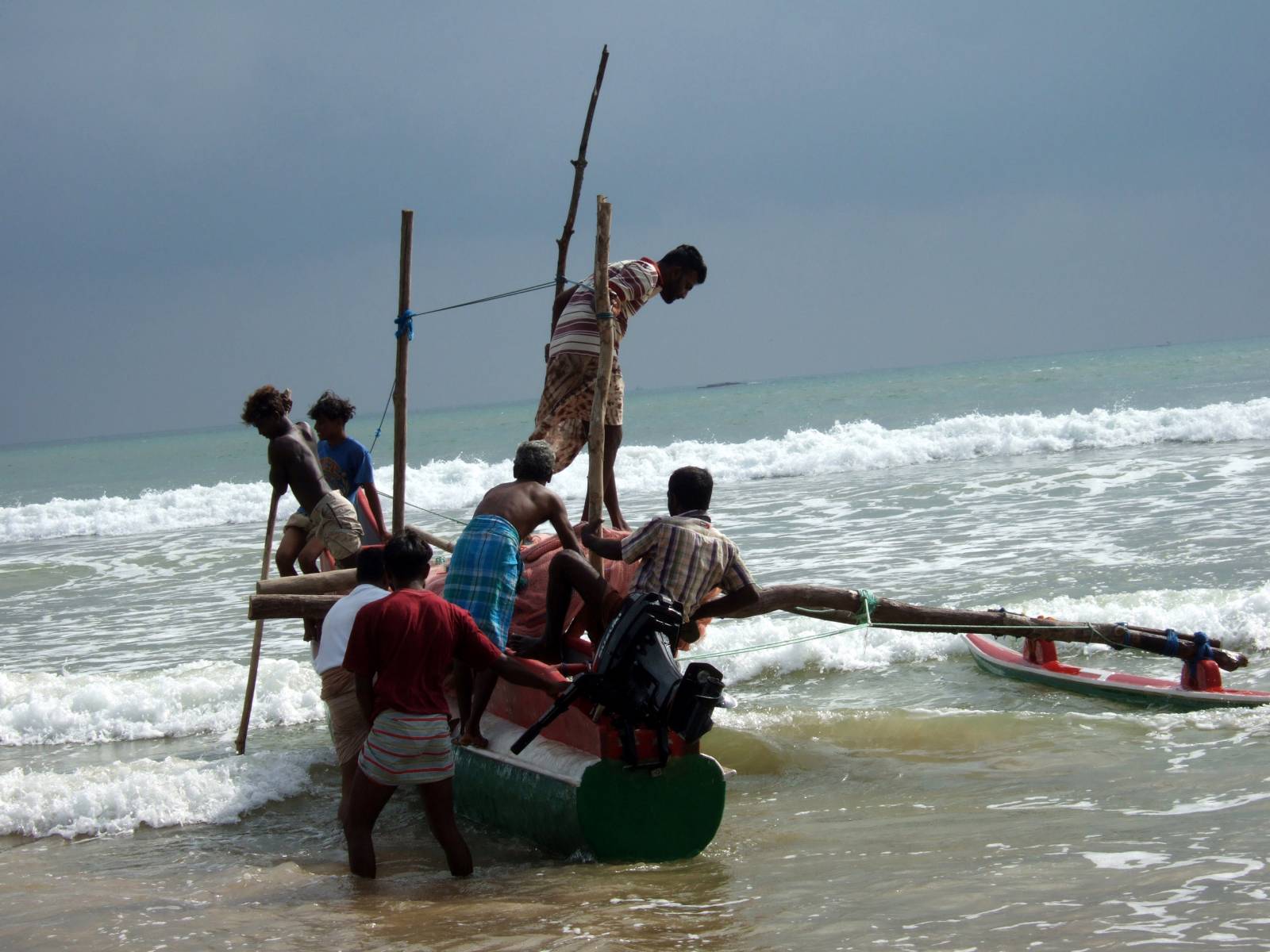 PROJECT SUMMARY:
In 2005 PhotoVoice worked in partnership with Save the Children to put cameras in the hands of young people whose lives had been devastated by the tsunami that hit Sir Lanka in 2004.

Partners:
Save the Children

Funder:
Save the Children

Project description:
In 2005 PhotoVoice worked in partnership with Save the Children to put cameras in the hands of young people whose lives had been devastated by the tsunami that hit Sir Lanka in 2004. Photography was used both as a form of art therapy and as an advocacy tool in which these young people express their grief, anguish and anger at losing their homes, possessions and family members.

These teenagers represent the thousands of Sri Lankans who watched the tsunami sweep away their lives. Through photography they share their personal stories and experiences from the moment the wave hit to life now in refugee camps.

The Issue:
Half a million people were displaced by the tsunami that hit Sir Lanka’s coastline on 26 December 2004. People’s homes, possessions and even loved ones were lost to the devastating natural disaster and 217, 000 people were forced into refugee camps.

In a small fishing village called Pellana, famous locally for its volatile community, a makeshift refugee camp housed 76 families crammed into a total of 63 shoebox corrugated iron shelters. Due to political wrangling and inefficiencies in distribution families lived in refugee camps such us this for up to three years whilst they waited for houses to be built.

Delivery:
The professional photojournalist David Gill and journalist Annie Dare delivered photography workshops to children between the ages of 12 to 18 living in refugee camps and temporary shelters. The project was run in two stages the first facilitating photography workshops in the Kamburugamuwa community and the second in the Pellana community. Both groups produced and edited their own photographs and captions.

The themes that the participants explored  –

Dinesh explores the role of education, and his own lack of it as well as the role of young men within local society.

Saman wanted to tackle the position of elders in the camp, which he perceived as being much more difficult than the situation experienced by the more mobile younger generation.

Champika wanted her photographs to show the temporary housing those displaced by the wave found themselves in.

Anoja’s photographs served more of a therapeutic end goal – she photographed her family still grieving the loss of her younger sister.

Krishna photographed family, friends, and school and explored a number of themes with her photographs and writing.

My name is Jalan Dilshan Vipulasooriya. My village is Kamburugamuwa. I am 14 years old. I like photography. From photography I received a good learning. My ambition is to become a journalist. My photos show tsunami victims. I wish to thank Annie and Gilly who came t teach us photography. I hope these photographs will help the tsunami victims. I wish to thank all those who helped us. Although they are foreigners they are good people. Up to date I thought foreigners are people who are coming to damage our country. I wish to thank my countrymen who helped me. I think photographic will be useful in the future I hope my dreams come true. My gratitude goes out to PhotoVoice and Save The Children. I am happy about this photography.

Project Outputs:
A local exhibition of the photographs was curated by the participants and held at a government office.

The Sun newspaper and Save Colombo’s communications officer Maleec conducted interviews for a local TV channel.

The work was also exhibited in London at the Save the Children gallery to mark the one year anniversary of the Tsunami.

The project received wide media coverage including BBC online, The Observer and the Open Democracy website. 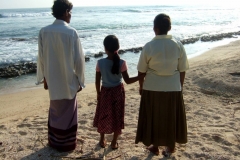 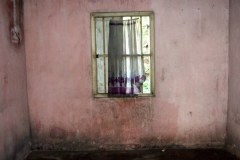 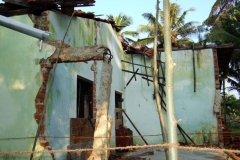 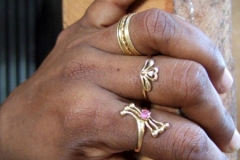 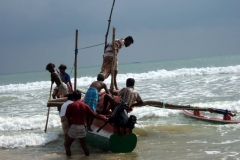 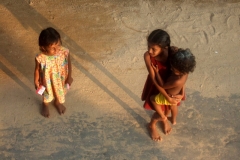