Iraqi photographers share the thoughts of those who have been displaced during Iraq’s war against ISIS in an interactive map titled ‘Map of Displacement’. One of the curators Stefano Carini writes for PhotoVoice on the development of the project.

I heard of Metrography for the first time when I was working at NOOR images in Amsterdam in September 2013 when its Iraqi founder came to visit us. The agency was founded by Kamaran Najm (Iraq) and Sebastian Meyer (USA) in 2009: their goal was to educate, support and represent Iraqi photographers. With greater global access to the internet, equipment and education it felt like the right time to invest in local photographers and journalists rather than continuing to parachute superstar western photographers all over the world. A photography agency in Iraq would guarantee a much wider visual understanding of the region.

When I moved to Iraq in May 2014 my goal was to restructure the agency, work with a small group of young, talented photographers to create a body of work that would show us their country through new eyes. Unfortunately we had no time for that as less than a month later ISIS took control of Mosul, the second most important city in Iraq, displacing half a million people in a day and precipitating the already volatile country into a new state of chaos and war. 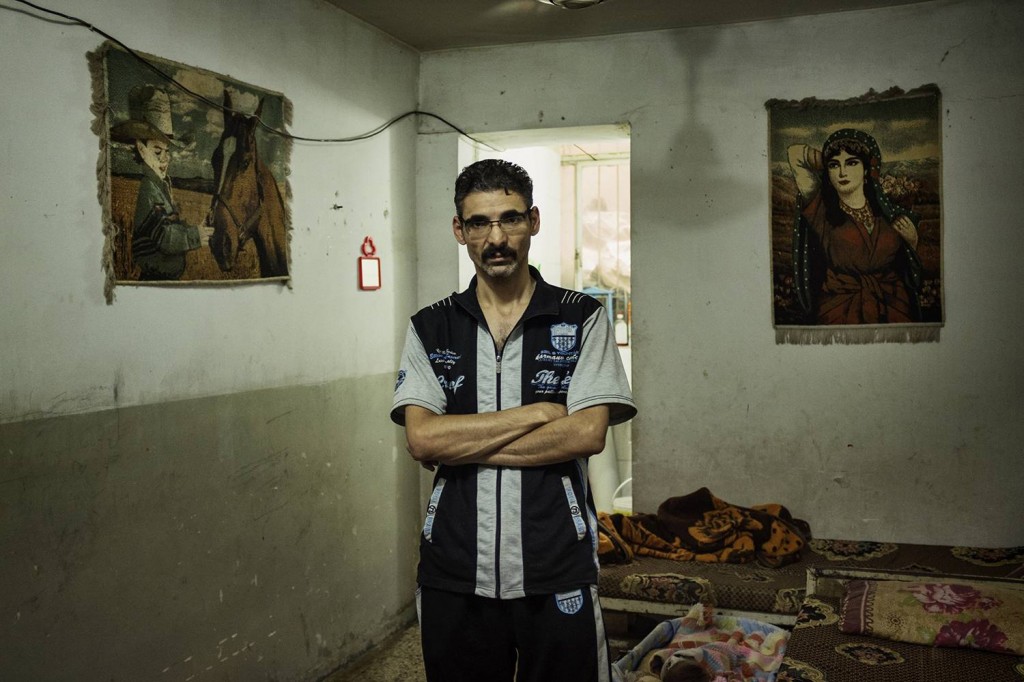 © Stefano Carini 2015 Shaqlawa, Iraq. — Imad, 38 y.o. from Falluja lives in a 12 square meters room in a basement of a disused building at the centre of the bazar, and for which he pays 300.00 IQD (250usd) per month. A former employee of the ministry of industry in Falluja, Imad lives with his wife and two children. He says “we don’t complain about the rats and mice: we live with them, we got used. But the snakes, those are dangerous, they are silent, and they bite.”

We spent most of the summer working 24/7, informing the world on what was happening away from the spotlights and the headlines. Often we were the only ones reporting from areas that nobody else had access to. It was hell in August, when ISIS started their ethnic cleansing of Nineveh plains, slaughtering thousands and displacing hundreds of thousands. We worked non-stop through the Yazidi genocide, and we were the only photographers to capture images from the heart of the tragedy.

The displacement of the Iraqi civilians at that point had become visible and tangible: suddenly every corner of the Kurdistan Region of Iraq (KRI) had become a shelter and was filled with desperate people. I felt that this was the story we must tell, in order to do what we were supposed to be doing: report on those stories that others could not. It was time to put to good use all our training and create a truly engaged, informative and innovative body of work on this important issue. This was our chance to make best use of our local knowledge, our cultural understanding and our physical proximity to the events. All the photographers of Metrography (at that point there were 12) had been displaced once if not twice in their lifetimes, and this gave them a better understanding of other people’s struggles.

It was mandatory for us that the stories of the Iraqi internally displaced people (3 million at the time with 1.5 million taking shelter inside the KRI) would not get lost and forgotten and therefore we created a historical archive. The idea was to pair our photographers with foreign writers who lived in the region. Together we researched and constructed stories from across the KRI trying to cover a wide variety of different subjects, landscapes and characters. 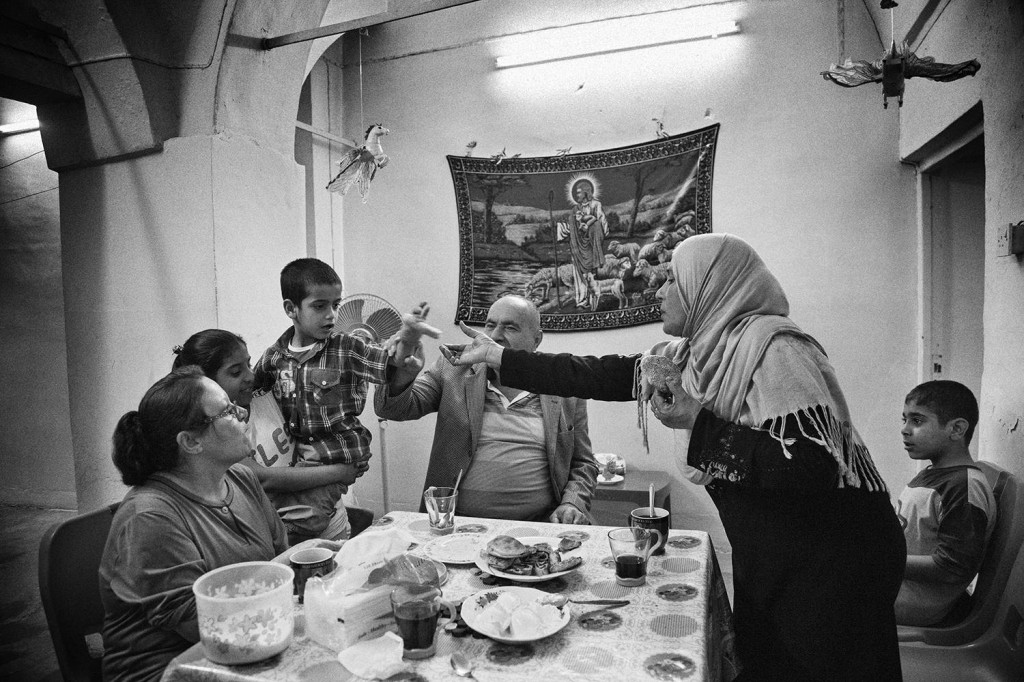 We wanted to understand how people reacted to the war, to their displacement, what they brought with them when they escaped, what their dreams were and how they were coping with this tragedy. The stories we found were diverse and showed the issue in all its different aspects, from different perspectives and through the use of a variety of different languages. The personal experience and the local knowledge of the photographers brought us very close to the people involved. We witnessed great moments of intimacy, and we recorded some extremely powerful, heart-breaking experiences that needed to be shared with the world.

In October 2015 the project was launched as an interactive map with a very simple and clear design with a user-friendly way to navigate through each story. One of the most important aspects of the project was making sure that we would find innovative and fluent ways to engage with our audience, because good stories and strong images are useless if they are not presented in a comprehensive and interesting way. Our goal was to bring the subjects of the stories closer to the audience, to keep complete control and independence over the project, and to prove that Iraqi photographers were strong, and had the right to have a voice in the telling of their story and history. And this is what we did through Map of Displacement.

Feature image: © Dario Bosio ‘Shaqlawa, Iraq. — A group of young displaced people from Al Anbar province play cards in a garden at the centre of the bazar where they meet regularly at the end of each day.’