London is one of the most diverse cities in the world, with 30% of its residents born outside England and over 300 languages spoken.
New LondonersPhotoVoiceApril 24, 2008March 4, 2022 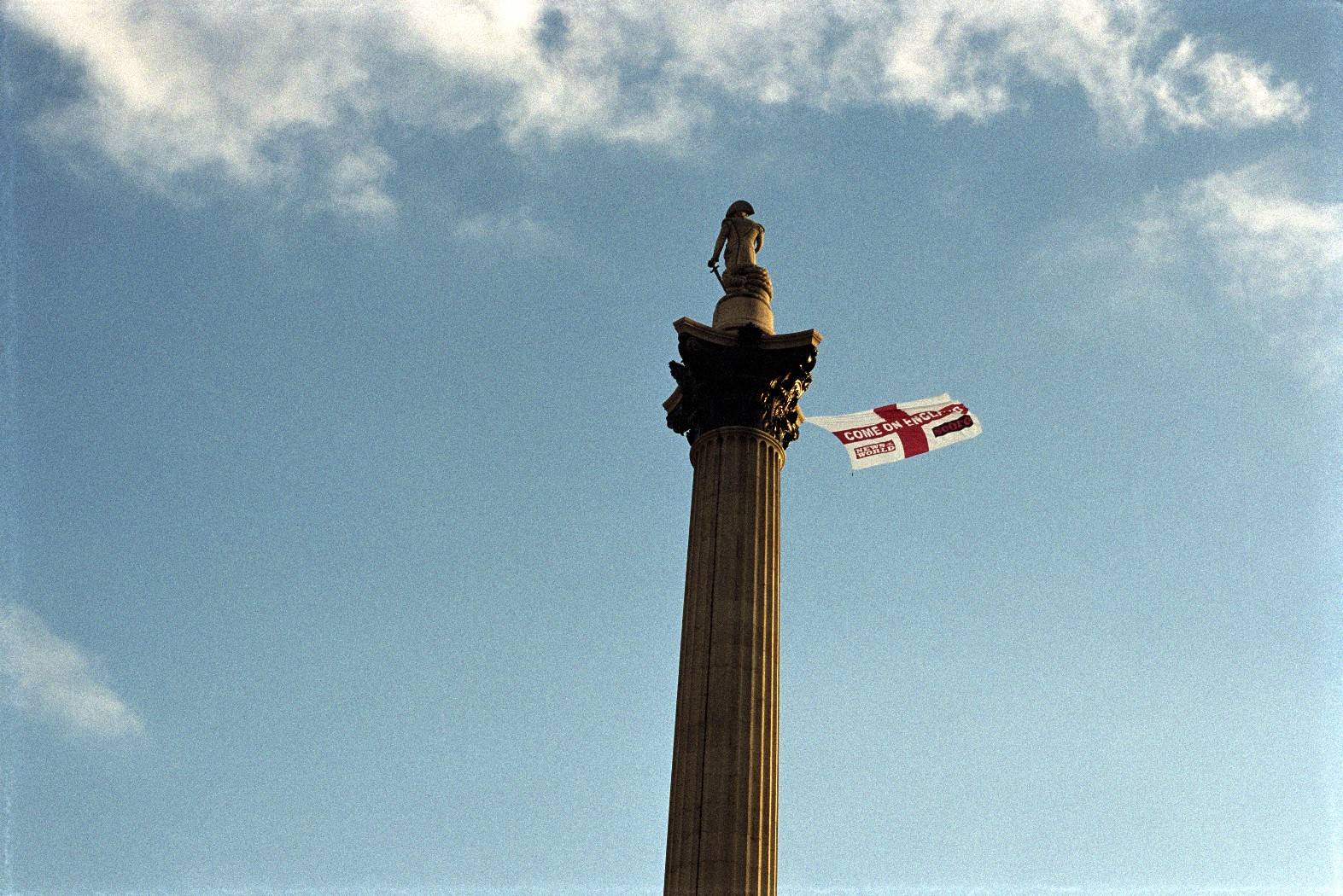 ISSUE:
London is one of the most diverse cities in the world, with 30% of its residents born outside England and over 300 languages spoken. For over a decade, PhotoVoice has worked on a range of participatory photography projects with refugees, and with young people. Since 2000 an estimated 15,000 young separated refugees have arrived alone in the UK seeking sanctuary, many of whom are from troubled backgrounds and facing significant challenges as they move to London.

ACTIVITIES:
New Londoners was a project run with young refugees between the ages of 16 to 23, from over 10 different countries as they began to settle and integrate into the UK. The aim was to help young people see themselves not as refugees, but as ‘New Londoners’.

Sharafat, one of the participants mentored through New Londoners said: “I like photography because photographs stay forever. 100 years later people will still see them and remember that this person did some good; that this person is still here, still standing.”

The participants created personalised photo stories about their views and experiences of London. They were set the brief of making a body of photographic work around the theme of being a ‘New Londoner’. For many of the young people who were struggling with integration, taking photographs was a good way to build up their confidence and express themselves without needing to be able to speak English.

PROJECT OUTPUTS:
The work was published as a collection in a book called ‘New Londoners: Reflections on Home’ published by the award-winning Trolley Books.  If you are interested in purchasing the book, please contact us

The book was launched at a reception which took place at Tate Modern in 2008, attended by participants, photographers, and Ed Balls MP.

Feng, another participant, said: “In my photography I want to capture a moment before it is gone. I do not decide what I will photograph, I just see a moment and try and record it.” 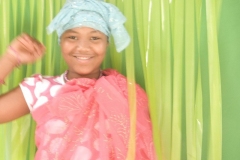 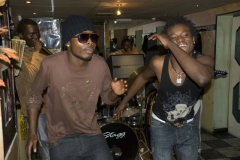 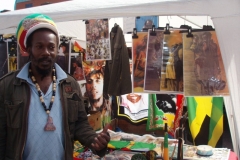 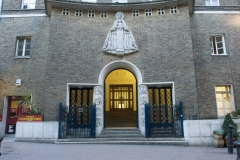 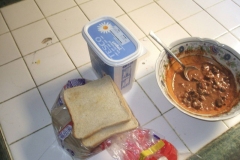 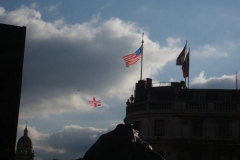 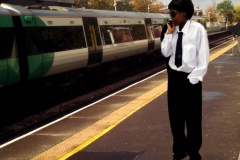 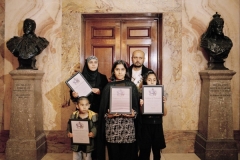