PhotoVoice worked throughout the Summer with six young people from Action for Children’s Southwark Young Carers group, exploring how they feel the UNCRC affects their lives and the lives of other young people in the UK.
Rights! Cameras! Action!PhotoVoiceSeptember 1, 2011March 4, 2022 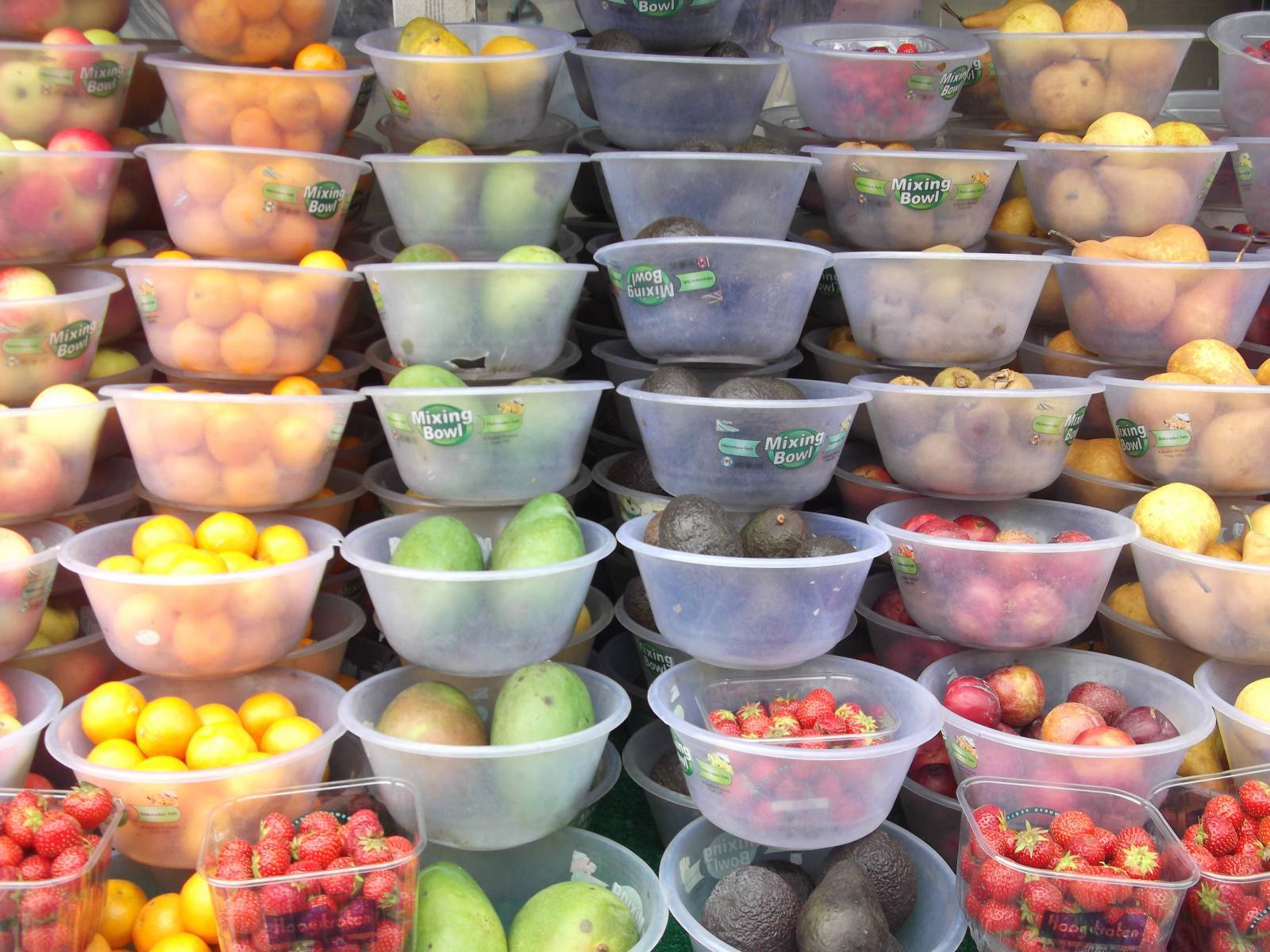 PROJECT SUMMARY:
PhotoVoice worked throughout the Summer with six young people from Action for Children’s Southwark Young Carers group, exploring how they feel the UNCRC affects their lives and the lives of other young people in the UK.

Project description:
16th December 2011 marked 20 years since the UN Convention on the Rights of the Child (UNCRC) was formerly adopted by the UK. Throughout 2011, PhotoVoice, in partnership with Action for Children, worked with young people all around the UK in order to gather their thoughts and experiences on the relevance and importance of child rights to their lives. The young people involved have included Young Carers, Looked After Young People, Homeless Young People and Disabled Young People.

Delivery:
PhotoVoice worked throughout the Summer with six young people from Action for Children’s Southwark Young Carers group, exploring how they feel the UNCRC affects their lives and the lives of other young people in the UK. Through 12 workshops these young people were introduced to digital photography, journalism and film-making skills and supported to use their new skills to create content for the Rights Cameras Action resource and to illustrate the Right Year for Children website. While this course was in progress PhotoVoice facilitators travelled up and down the country to run one-off photography workshops with other groups of young people representing diverse demographics of young people in the UK. The workshops were designed to explore how photography can be used to engage and inform young people about children’s rights, while at the same time giving these young people the opportunity to feed their creativity and personal messages into the resources that will help to engage other young people going forward.

Project Outputs:
On December 16th PhotoVoice and Action for Children launched an online multimedia resource to inform and engage young people across the UK about UNCRC. A booklet was also produced to be used as a classroom tool.

Rights! Cameras! Action! was exhibited in Scottish Parliament in Edinburgh in December 2011, coinciding with the 20th anniversary and with a UK-wide press campaign based on raising awareness of this significant landmark. The exhibition showcased photographs and messages directly from young people, bringing their voices to the discussion and reminding MSPs and public audiences alike of the importance of their perspectives and their engagement in the implementation of any policies or initiatives designed to improve their lives.

On 15th December 2011 the same exhibition was showcased in Matrix Chambers in London to coincide with an equality workshop for young people, as part of the launch publicity for the Right Year for Children.

On 16th December, 20 young people marched to 10 Downing Street to present more than 3000 footprints with messages about children’s rights from young people all over the UK, to remind the government to remember young people and their rights when developing policies and laws. 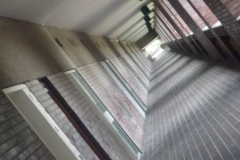 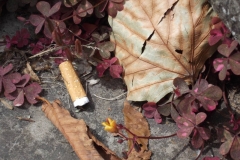 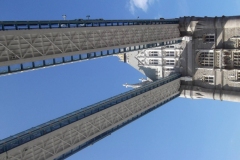 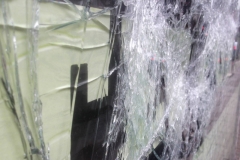 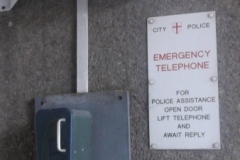 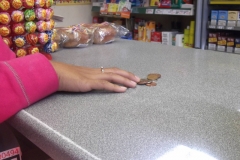