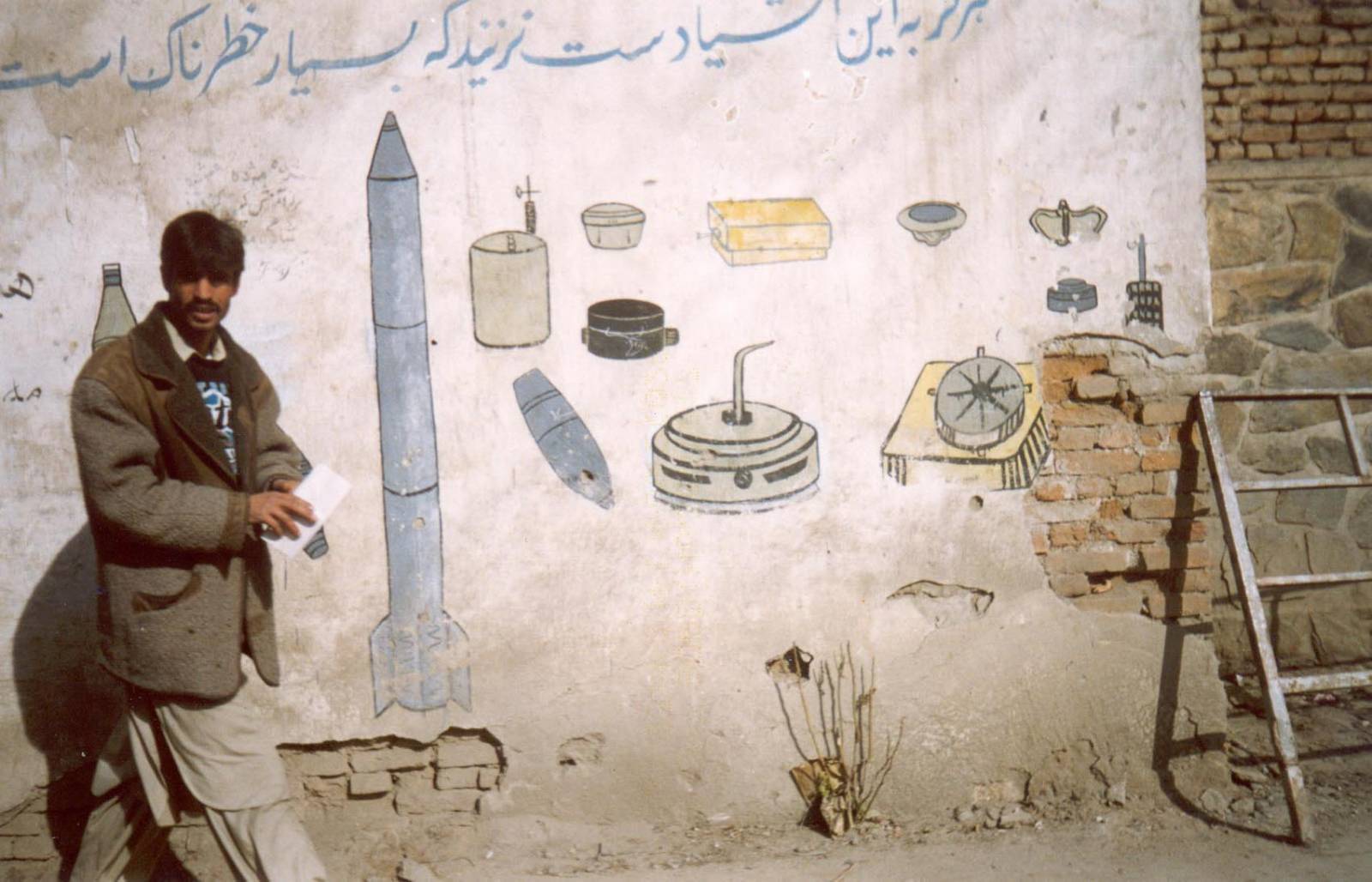 Project Summary:
Afghani girls reflect on their country’s turbulent past

Project description:
The Shooting Kabul project was devised to give girls, who had grown up under the deeply patriarchal Taliban regime, a new creative skill with which they could reflect on their country’s turbulent past. Fourteen Afghan girls between the ages of 10 and 14 volunteered for the workshops and were trained in photography to raise awareness of specific issues of social exclusion and human rights abuses. Armed with cameras the girls took to the city and framed photographs to convey to the wider world their attitudes to complex issues: views on peace and reconstruction, women and working children’s rights.

The issue:
In just two years the Taliban had seized power of almost all of Afghanistan. Music was banned, culture stamped on, women rights trounced. Typically in any war torn country the pressures on women are worsened. The Taliban’s patriarchal policies have starved a whole generation of girls of personal liberty and schooling. Among those parents that have survived the fighting, many have been left either physically disabled or mentally disturbed. This wasting of the adult population forces many children to assume the responsibilities of a parent.

Each day, over 37,000 children go out to work and beg on the streets of Kabul, almost a quarter of them young girls. Many of these children are the primary breadwinners for families who have been stripped of their homes, jobs or health over the course decades of fighting in Afghanistan.

Delivery:
PhotoVoice worked in Kabul running photographic workshops for a group of girls at Aschiana, a centre for street and working children in Kabul. The girls were given training in the purpose of photography, technical basics and caption writing. Photography shoots ranged from learning the basics about photography to portraiture and photographing the ruins in West Kabul. The workshops culminated in a exhibition at Aina, which promotes independent media development.

I would like to be a photojournalist so that I can serve my country. I would take pictures of the ruins to show the situation in our country. In this way Afghanistan could be improved. 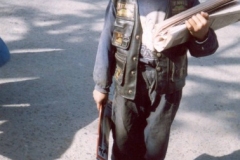 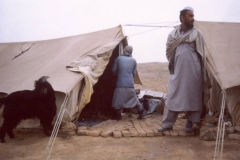 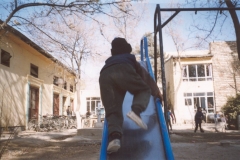 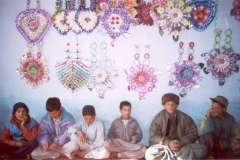 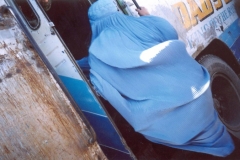 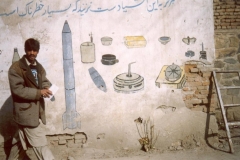 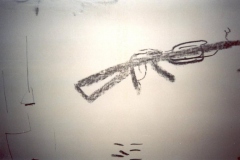 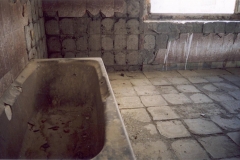 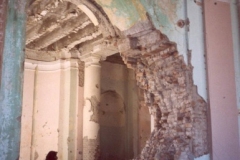