PhotoVoice worked with an NGO based in Jerusalem to create dialogue and mutual understanding as a means to end the conflict in Palestine and Israel.
Side by SidePhotoVoiceAugust 1, 2006March 4, 2022 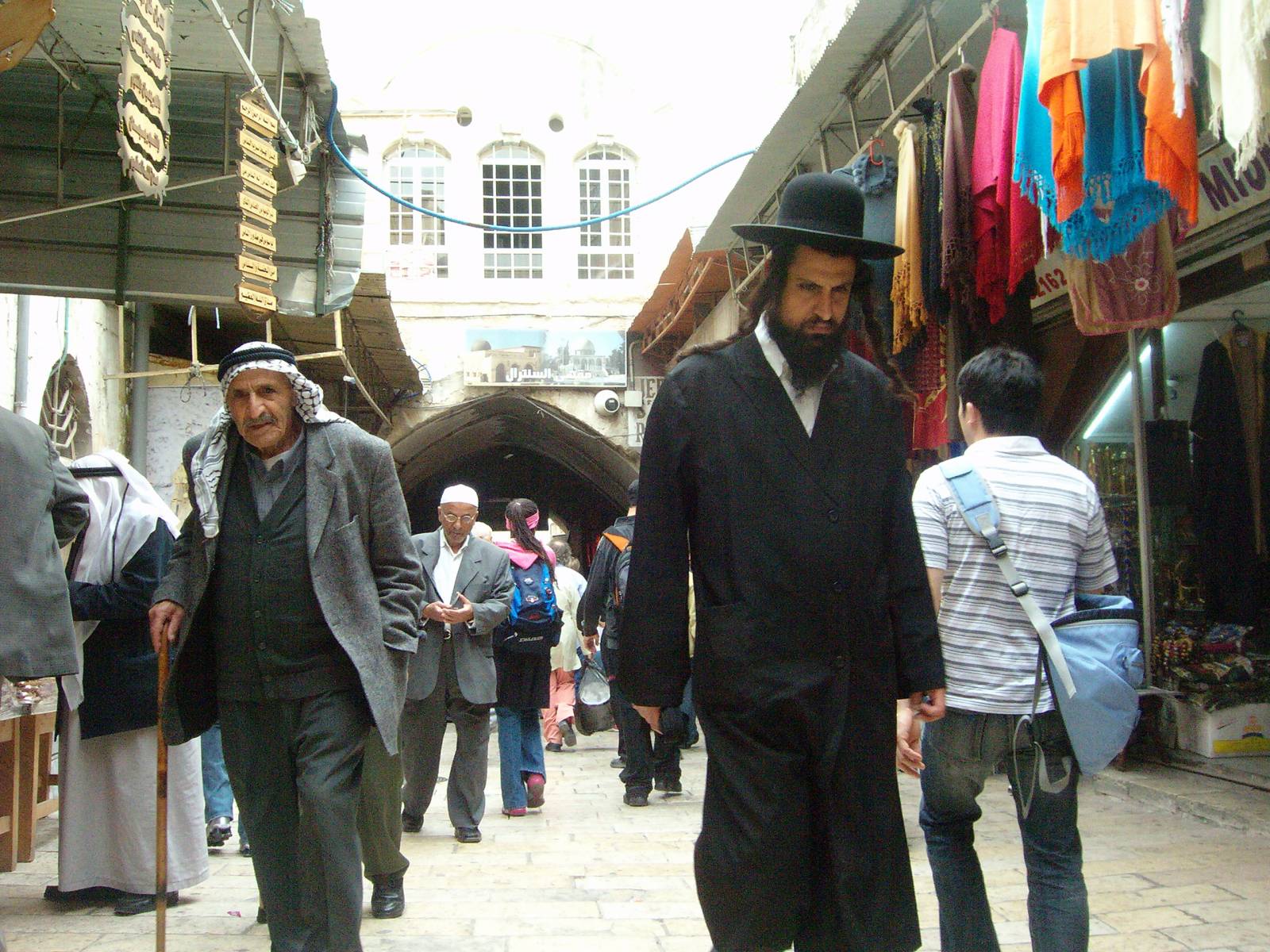 PROJECT SUMMARY:
PhotoVoice worked with an NGO based in Jerusalem to create dialogue and mutual understanding as a means to end the conflict in Palestine and Israel.

Project description:
PhotoVoice worked with an NGO based in Jerusalem to create dialogue and mutual understanding as a means to end the conflict in Palestine and Israel.

The issue:
The Side-by-Side project brought together six Palestinian and six Israeli teenagers from across Israel and the West Bank. All of them are members of the Palestinian-Israeli organisation – the Families Forum – a network of bereaved families dedicated to non-violence and dialogue. Consisting of several hundreds of bereaved families, half Palestinian and half Israeli,The Families Forum has played a crucial role since its inception in 1995, in spearheading a reconciliation process between Israelis and Palestinians.The Forum members have all lost immediate family members due to the violence in the region.

Delivery:
The Side by Side project was introduced to 14 young people at a 3 day workshop. Over the course of eight months, with the help of local facilitators, young people documented their lives using digital camera. They met four times at photographic and dialogue camps organised both in the West Bank and Israel. In between workshops the young people involved had access to computers and digital cameras, and were visited in their home areas by local facilitators who provided additional guidance and support. Participants posted their work on an interactive website designed for the project, and were able to view and comment on the work of others.

Project outputs:
Their images created an important dialogue between teenagers caught on both sides of the Arab-Israeli conflict and became a channel through which they could voice their losses, frustrations and differences and also over time gain understanding, common ground and friendship. Exhibitions of the young people’s work to Israeli, Palestinian and foreign audiences furthered awareness of notions of dialogue and co-operation. Their images and words continue to present an alternative view of a conflict, sadly never far from the eye of global media.

Featured Image:
© Noam Burger /Side-by-Side/ Parents’ Circle/ PhotoVoice “Soldiers in a military ceremony (graduation) the mother is taking the photo of here soldier son. The photo is portraying worry on one hand and pride on the other. The pride reflected in that the mother wants capture the moment and worry because every mother worries about her son – especially when he is in the army.” 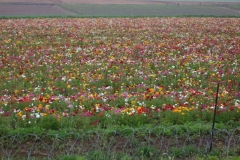 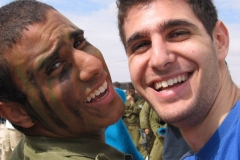 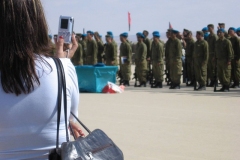 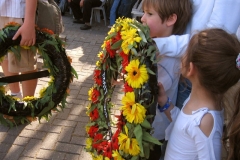 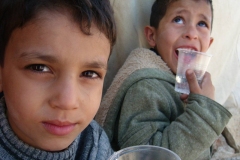 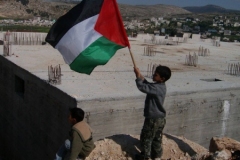 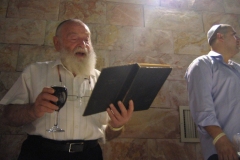 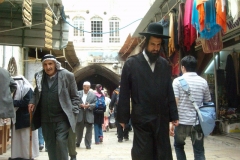 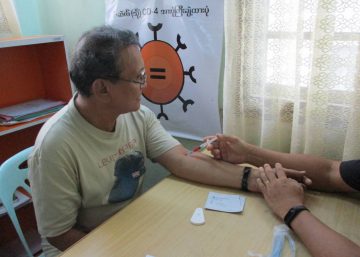