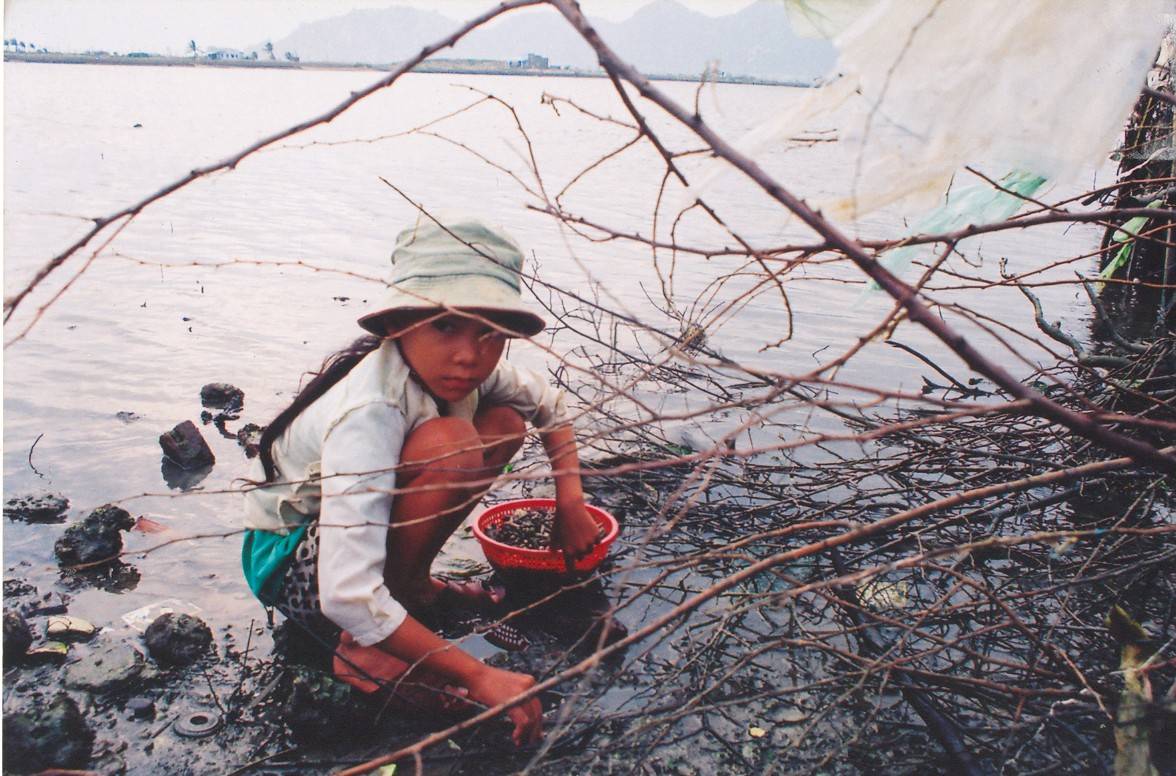 PROJECT SUMMARY:
More than 40 million (60%) of those living in Vietnam today are under the age of 21.

Project description:
More than 40 million (60%) of those living in Vietnam today are under the age of 21. Officials estimate that 19,000 children are living hand-to-mouth on the streets of Vietnam’s cities. Non-governmental organisations double that figure in their estimates. Most of those children are in Ho Chi Minh, many driven from their rural homes through poverty, neglect, abuse or exploitation, drawn in their droves to the cities’ promise of profit.

There is no welfare state in Vietnam: NGO-funded shelters offer 1,000 beds to children arriving in Ho Chi Minh, leaving the remainder to sleep in parks, on roundabouts, in railway stations, outside shops or on any other free piece of pavement. Some children exchange labour for a minimum wage and inadequate shelter. Others, particularly in tourist areas, routinely work and wander the streets until dawn.

These young people, most rescued from the streets and living in safe houses, wore society’s prejudice against them like a second skin. The photography course replaced this with real confidence in their capabilities and their role in society.

Delivery:
From a classroom in a shelter off a back street in Ho Chi Minh City, Vietnam, twenty children first set about documenting their lives by learning the rudiments of photography; initially using point and shoot cameras, then on single lens reflex cameras. The workshops became a focal point for the children’s lives, whilst allowing Anna Blackman, an overseas development worker and anthropology student, an insight into their day-to-day realities, hopes, fears and dreams. This was 1998 and the beginning of the Street Vision project, which continued into 2007 and ran four photography courses a year in the city.

Through its work with groups of children already housed and given social care and support beneath the roofs of temporary “safe houses”, the photography workshops offered these young people, aged between 14 and 18, a means to speak out and to raise awareness of their situation. Through learning a new creative skill the young people gained confidence in their capabilities and their role in society.

Their work has received widespread national and international media attention, via a series of exhibitions both in the city and abroad. These exhibitions have sold many prints, the revenue from which is fed directly back into the programme. Publicity from such exhibitions has raised levels of awareness and empathy throughout Vietnamese society, ranging from the level of government to that of street kids themselves.
The photographs are at times highly personal, documenting the lives of these children; places they slept, work they undertake to earn a meagre living, friends they have made in the city and shelters which are giving them a new home. All the work produced is accompanied by the students’ writing, giving their photography an even greater poignancy.

Project Outputs:
Every year of the program, Street Vision has accepted over 20 such children on its documentary skills and photography beginner and advanced courses. Over 20 students have gone on to work within the professional photographic industry, assisted by the Street Vision Club – a mentoring programme set up with professional Vietnamese photographers.

In 2004 Street Vision set up a photographic resource centre for street and working children in the city which will comprise a teaching area, an exhibition space, a shop and a mini-lab. This centre furthers the vocational and income generational potential of the project.

Through photography, all the students have gained self-esteem, a sense of purpose and fun and a means through which they can combat society’s negative image of them. Their work has been personally presented to Vietnamese ministers and has been exhibited worldwide, including in New York during the UN Special Session on the Rights of the Child. 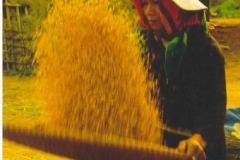 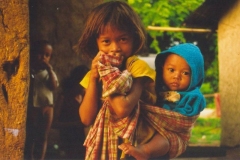 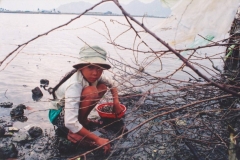 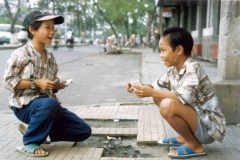 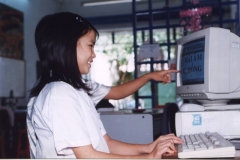 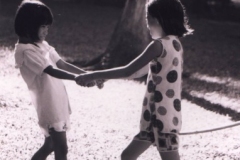 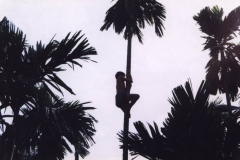