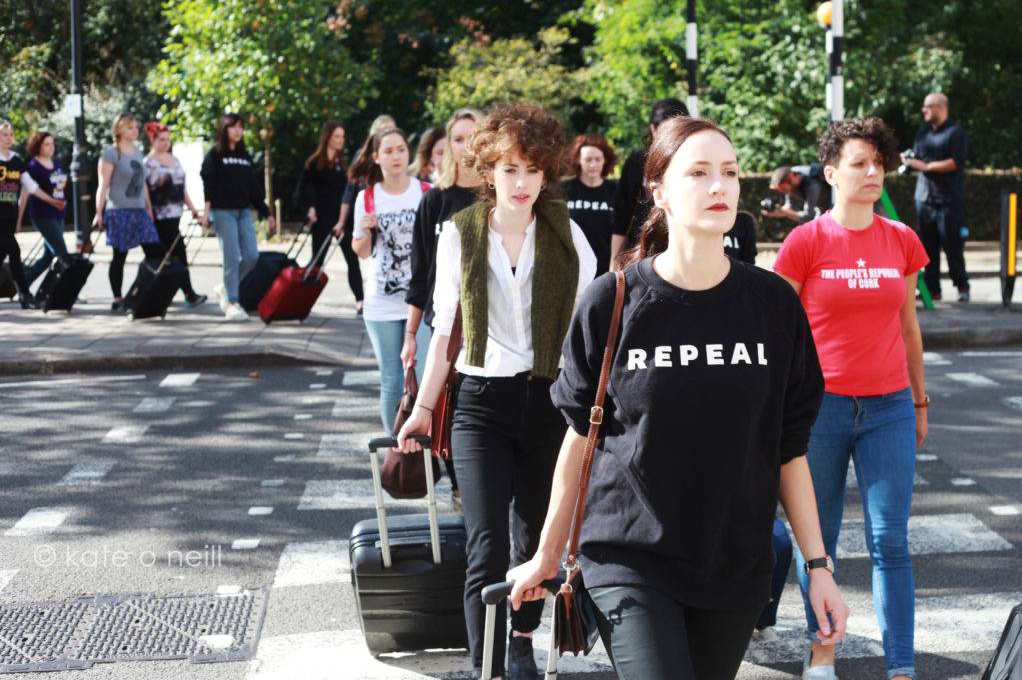 PhotoVoice is interviewing established photographers to gain a wider insight into the power of photography and the different approaches to ethical issues. This month, we interviewed Kate O’Neill, Marketing & Partnerships Manager at Metro Imaging, Director at The Old Girls Club and Co-founder of The Precursor Project.

Kate O’Neill is the judge for the September PhotoVoice photography competition. Submit your photographs before 27/09/2017 and your work could be featured in Professional Photography magazine and exhibited at the London Photo Show.

To be honest, it wasn’t some epiphany or awe-inspiring iconic body of work that made me choose a career in this industry. I just thought it looked like a cool job … as in, I had completely imagined I would end up as the official photographer to all the gods of rock… I guess my unhealthy consumption of Kerrang and Q magazine at the time didn’t help that perception much. Over time my interest in documentary photography and journalism developed to inform my practice. Generating conversation and activism on social or global issues is now at the core of my interest in the medium.

I find it difficult not to over shoot sometimes, a bad habit borne out of insecurities and lack of technical skills I guess (though my colleagues at Metro Imaging are always helping me develop these skills). Shooting on Polaroid and Instax has slowed my process down, and as the material is relatively expensive, it is not wise to overshoot utilizing those media – I have defined a more considered approach to my working practices!

My subjects are usually architectural and if something is geometrically pleasing or has a structural pattern, then I’ll try capturing it as best as I can. 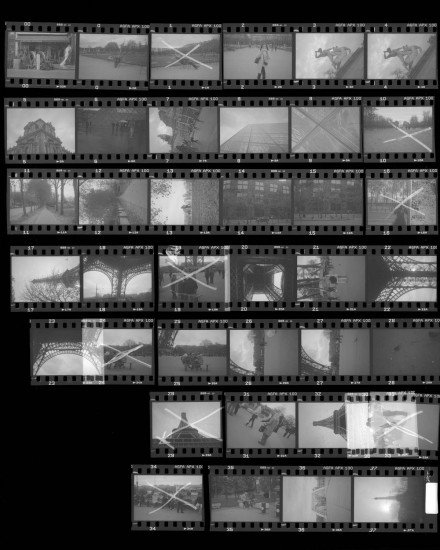 No I don’t think so – especially as I wouldn’t see myself as a professional photographer. However, it is my belief that a photographer should be defined beyond an image and by positive contributions they have made to the photographic community or industry via technique, style, teachings, etc.

Absolutely! Photography is a language that can reach further than any other method of contemporary communication and especially – dare I say it – with the addition of social media; it has become a democratic medium. There are 52 million images uploaded to Instagram each day…that’s 52 million messages we’re putting out to each other on just one social media platform every single day. That’s a lot of power, power traditionally held by the media that has been handed over to the public. Of course, we have seen it used in the most extreme and negative methods but on the whole it has been harnessed as a positive process to document, educate and enlighten each other.

When I was growing up in Ireland (ugh I sound like a bad movie!) you wouldn’t experience multiculturalism and diversity in the way that todays generations do. We were usually exposed to other nationalities via the news and charity campaigns, and even though these spotlights on international issues came from an effort to evoke emotion and support it was also usually an Irish child’s first introduction to other races. I think these one-sided portraits of particular communities may have -unintentionally- given us an unbalanced perspective of other nationalities. Now, charity photography will focus closer on the person in the image, following their story, their experiences and how a certain issue has effected them; but also show their day-to-day living for us to emote with them rather than just purely sympathizing.

Be honest with yourself about your work, be upfront with others about your intentions and don’t purposely misrepresent a subject for your own advancement.

The Precursor Project has been one the proudest projects I have been involved with. In the first chapter we investigated the moments before the Paris 2015 terrorist attacks and how we documented and analyzed the moments of peace just before the atrocities via the medium of analogue photography. In addition I would also consider founding The OGC (a platform promoting women across the visual arts community) a major achievement within my career in the industry. 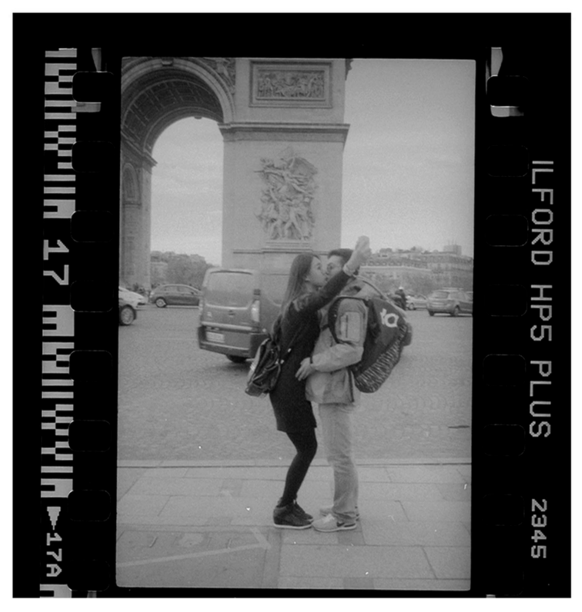 © Kate O’Neill, from The Precursor Project

More often than not the camera is the last step in the process when creating an image – so whether it’s a vintage Hasselblad, the latest Leica or just a smart phone – they’re all just tools, the photographer’s understanding of a scene and subject is far more important in my opinion.

Don’t compare yourself. Massive waste of time, too many emerging artists and photographers try to fit themselves into a perceived template that doesn’t exist. Our current education system is mostly to blame for this  – my advice would be to work hard, be emphatic – find your own path and stick to it, being liked or being popular is fleeting and pointless.