Katie has produced, filmed and edited content for the BBC, Channel 4, MTV and the Discovery Channel. She is currently working with musician Sophia Bruos on the project ‘Lullaby Movement’ documenting and editing a collection of lullabies from migrants around the world. Photographs that Katie took in Lesbos are currently being exhibited at the National Portrait Gallery as part of the Taylor Wessing Portrait Prize.

I became interested in photography in my early teens – playing with an Instamatic and my Dad’s Pentax to photograph friends, family, bands and life going on around me.  Very quickly I became associated with the medium, always snapping away at any given opportunity and it just became part of who I am. I studied A’level photography along with English, Music and Geography at sixth form college.  My selection was very targeted, I wanted to learn about the world, write and take photographs – I also wanted to be a musician.  I spent every spare moment processing film and printing either at college or in a make shift darkroom at home and travelled as often as I could.

I would not say that I have one single approach to photography. I feel it is all dependent on the subject and location but I do like to be able to capture moments as naturally as possible – I am not a studio photographer.

I think everything is worthy of being captured – it just depends on how that something presents itself to me at the time.

I have no fixed criteria. It could be anything from unique access to a subject that I have been trying to get access to or simply an affinity with or interest in a subject. Sometimes I am simply drawn to a subject because of the way the light is landing on it or reflecting it.  There could be an extraordinary element presenting itself on location, or it may be the ordinariness that I am attracted to.  It could be abstract or literal. I have no rule. 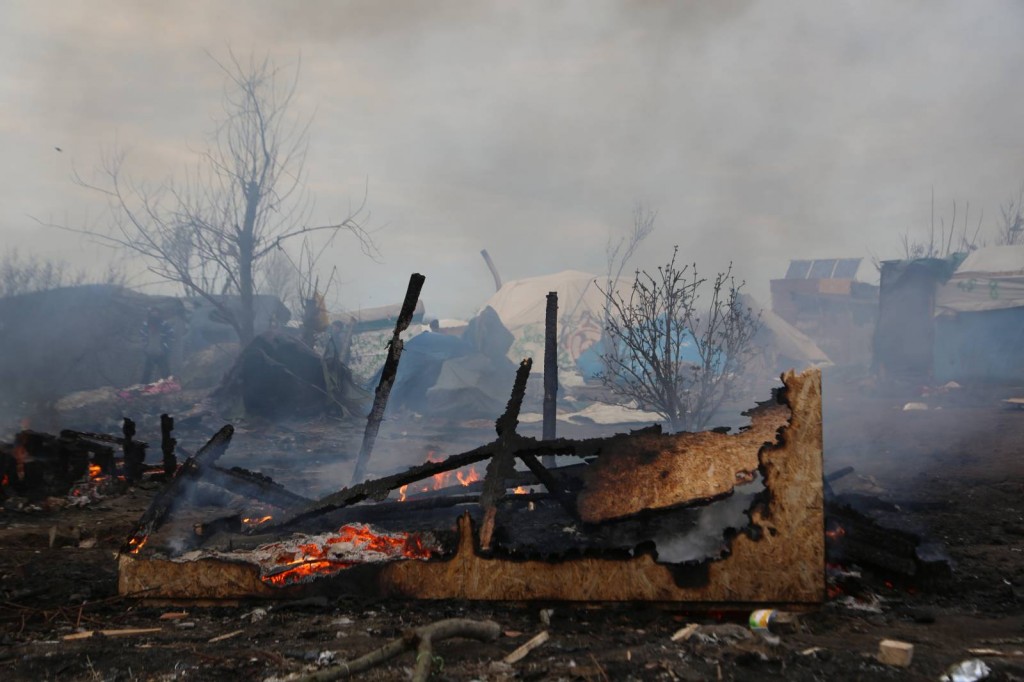 No! I cannot possibly select a single image that defines me as a photographer. But I will put forward one of my most recent works that has got me the most recognition and is currently touring as part of the National Portrait galleries Taylor Wessing Portrait prize exhibition. The image is titled: Pink Bobble hat and is of a small refugee child moments after she had been rescued from a small boat landing on the beach in Lesbos, Greece. She was sitting in the UN transportation bus, covered in a heat blanket getting warm. Away from the panic and chaos, she was calm, safe. To me  the image was perfectly framed by the bus window and the light caught the reflective heat blanket and the child’s pink bobble hat stood out. It was one of those moments when the image presented itself to me. The absurdity of the refugee crisis, the innocence, the young. There was an abstract beauty there too. I knew I had captured something. 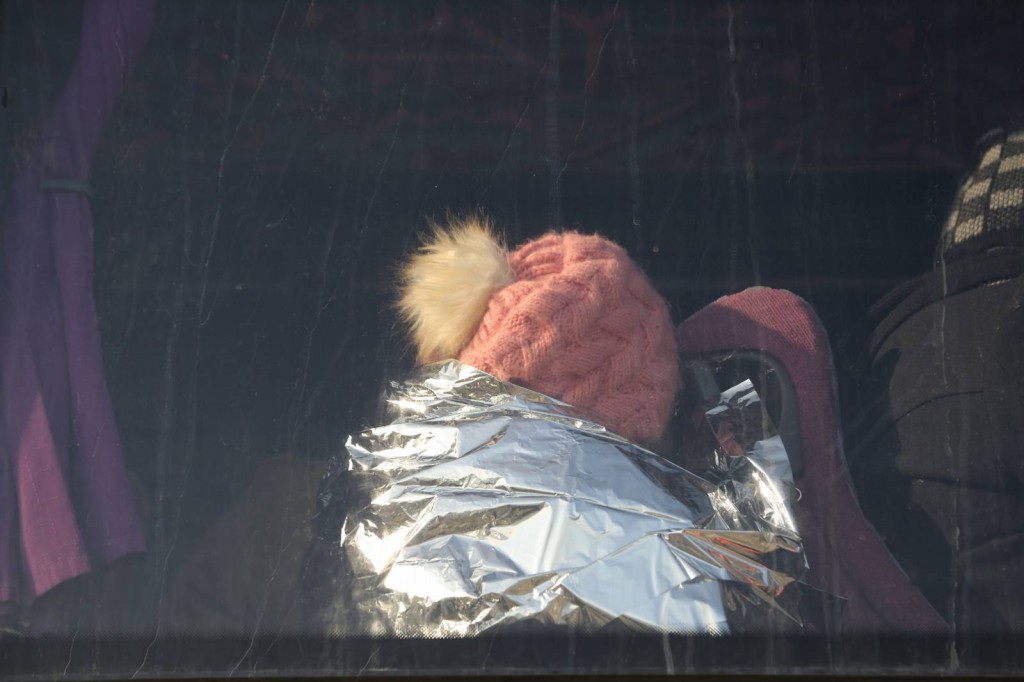 Yes, I think charity photography is far more inclusive and participatory than it used to be. Focusing more on letting people document their own lives and stories.

To be true to the subject. To seek permissions and engage with the subject where possible. To collaborate. 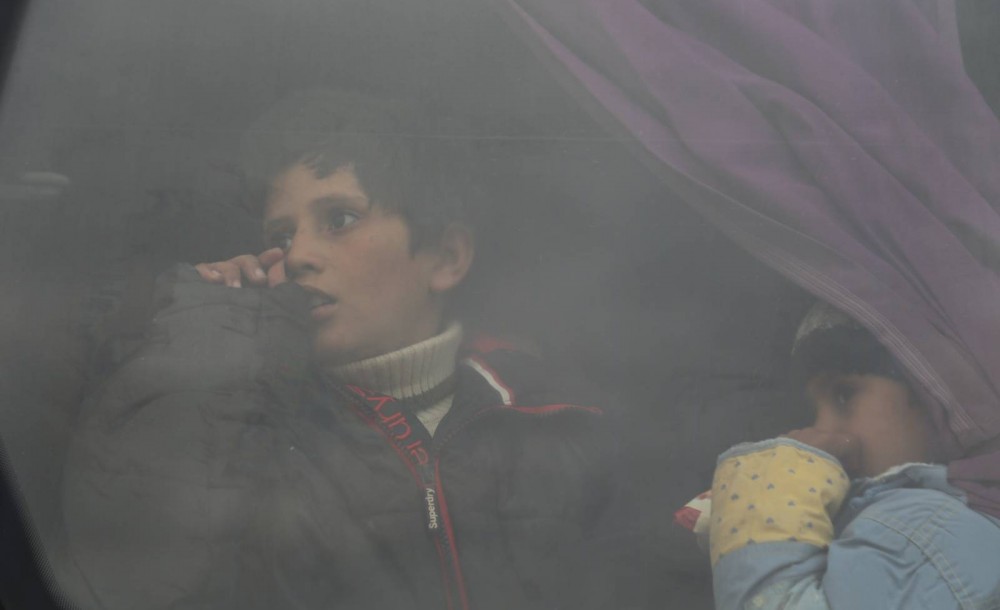 To be selected and exhibited as part of the Taylor Wessing Portrait Prize exhitibion at the National Portrait Gallery in London.

I think you can capture a great image on any device but a good lens will help you achieve more depth and detail.