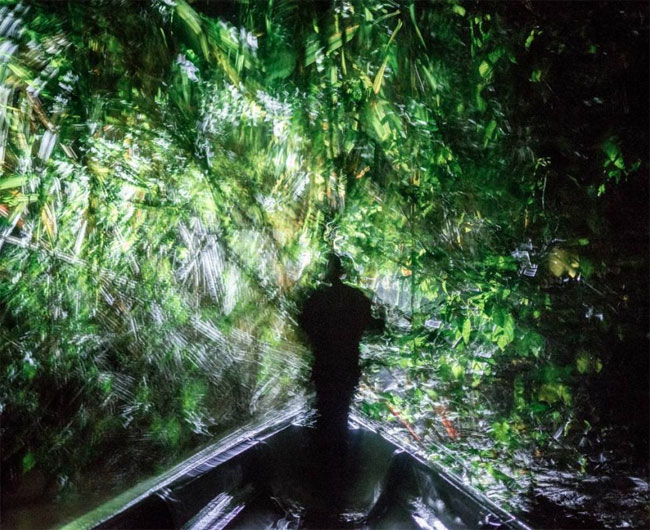 Based in Ecuador, Misha’s work has been widely exhibited and published. In 2017 he won the Photojournalism for Peace Award in Ecuador and earlier this year his series Manta-Manaus was included in the official selection of the San Jose Photo Festival in Uruguay.

It all began when I was about 25 years old in 2010. I was studying Graphic Design in Russia when I first took a photography class. I liked photography so much that I later enrolled in the St. Petersburg Photojournalism Faculty.  At that time, I was already in love with photography. For me, photography is a tool to tell stories that matter. In order to do that it is crucial to travel alone, meet different subjects, find new places. I also remember that at the time I was disappointed in Design: I was sitting for 14 hours in front of a computer and when photography came into my life it was the perfect excuse to go out and see the world.

I chose this medium because I love traveling and telling stories.

I am a believer in photography as a narrative tool that is capable of portraying fictitious stories and real facts. I am interested in the themes of ‘lost person’ and ‘lost place’ and I try to reveal something from the inside, expressing my opinions and sensations through these themes.

The issues I have been working on in my career focus on social and environmental concerns. The images that I choose in order to tell these stories have a very strong subjective load, so they cannot be described as being purely documentary, instead, they acquire strong authorial speeches. Every project I embark on dictates the aesthetic path and the way to approach it. For each new work, I explore different narrative forms without fearing experimentation. 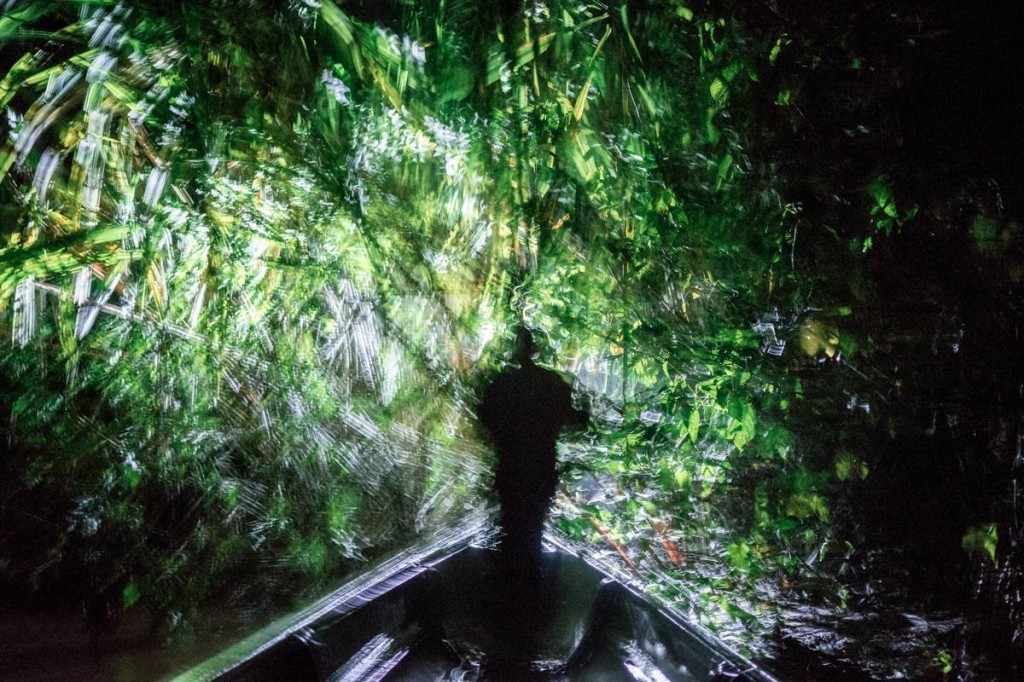 I think everything is worthy of being captured and therefore always carry a camera with me (even if it’s just my cellphone). In my daily life, I like to experiment with how light and composition can give magic to a scene.

Most of all, I am attracted to the banality of everyday life because I have the sense that it is underdocumented. We, as viewers, are so used to seeing spectacular tragic images in the news that have somehow become anesthetized. I believe the media is so desperate to sell newspapers and magazines that they keep on publishing sensationalistic images, which we do not react to anymore. When I see these images of people suffering I, as a viewer, cannot identify myself with them because for me they are so far away and I have the feeling that “this could never happen to me”. Personally, I prefer images I can relate to and are not seemingly from a totally different reality. There are ways to tell important mainstream stories without using these shocking images. For me it is in the little things and in the un-newsworthy photographs where our humanity can be seen.

I am not a believer in the single image. I believe photography to be a narrative tool that can tell a broad range of stories and therefore I always work in series. I would say there is no single image that defines my photographic work but rather the series: Manta-Manaus.

Manta-Manaus was initially a project between the Ecuadorian and Brazilian Governments to build a 2,500 Km commercial path that would have been capable of competing with the Panama Canal by connecting the Pacific Ocean in Ecuador with the Amazon River in Brazil, crossing the Peruvian and Colombian jungle. This route boded progress, employment and union between countries. However, work on it is now stagnant due to its price tag and unviability.

My visual project gathers photographs made in cities and towns located along this future commercial path. The route is an excuse to subjectively study South American identity and instead of presenting images of idyllic places and folkloric subjects, I show the banality of everyday life, of people whom nothing out of the ordinary happens. The project also uses the representation of dystopian environments as another visual tool. I am currently editing this series to present it in book form but I have also produced a multimedia, which can be seen here. 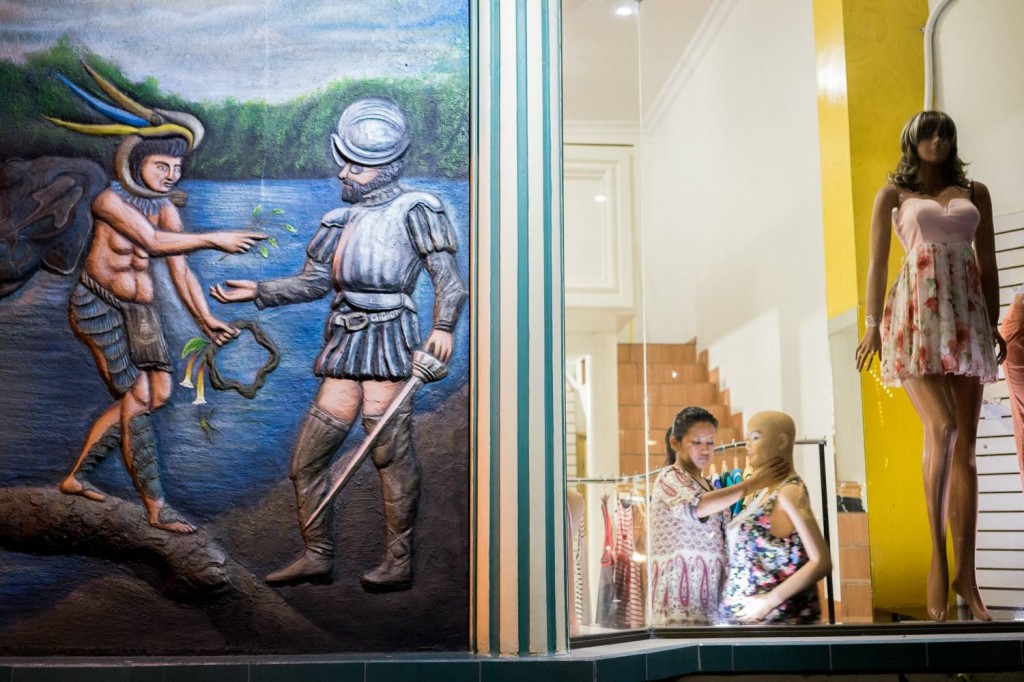 © Misha Vallejo, from the series Manta-Manaus

Photography per se cannot do anything. It is people that create their own social change. I think one of the roles of photography is to communicate (like any other language). And communicating social injustices can trigger people to start positive social change. However, I am kind of pessimistic in this sense because I haven’t seen any significant social change triggered by photography since the sixties and seventies during the Vietnam War. I think that nowadays people have become anesthetized to images denouncing human suffering (like war or migration) and this is the reason why even after images of dead migrant children at European shores or images children being separated from their parents at a border have become available, nothing in our societies has really changed.

I have been collaborating with NGO’s since a couple of years ago and I haven’t seen any significant change in how they communicate their mission through photography.

I believe we as photographers have a very big responsibility with our cameras and have to be aware of the power we have when photographing subjects in vulnerable situations.

Someone once said that “before being photographers we are human beings”. So, when I photograph I try to put myself in my subject’s position and ask myself if I would be okay if someone was photographing me at that point in time. If I wouldn’t have a problem with it, I will keep on photographing. Also, I always talk to my subjects, show genuine interest in their lives and try to make them comfortable. I never act as a “fly on the wall”, like traditional photojournalism dictates. I am always present with my subjects and I think this is how trust is built. 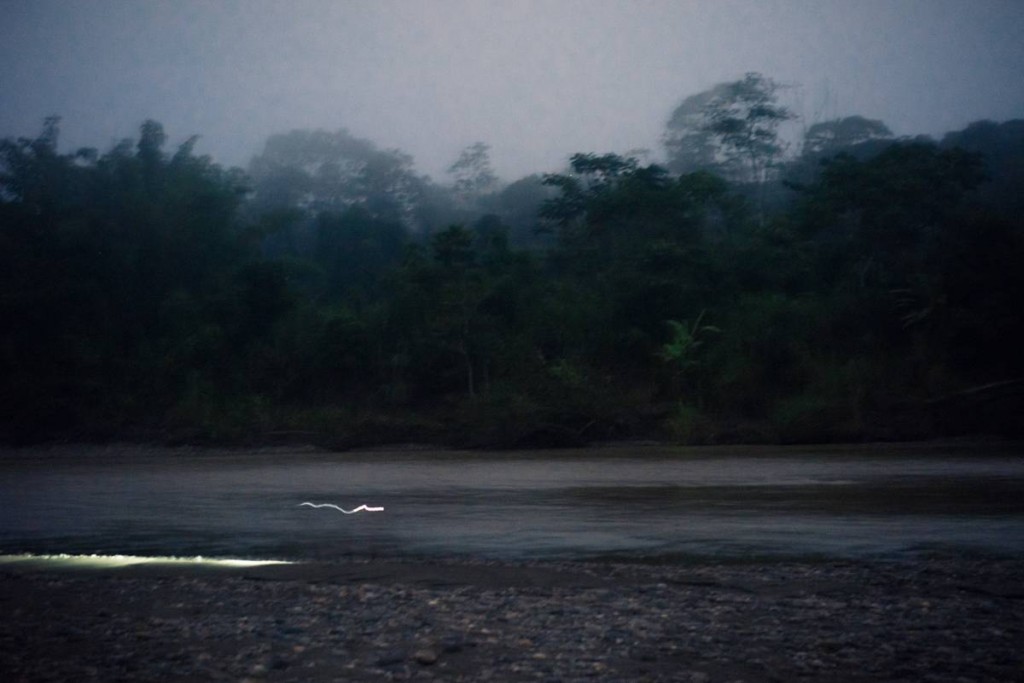 I think my greatest achievement as a photographer is my second book Siete punto Ocho (Seven point Eight, in collaboration with photographer Isadora Romero). The book gathers Polaroid portraits of people affected by the 7.8 scale earthquake that shook Ecuador in 2016. These instant pictures are interspersed with phrases and drawings made by the victims themselves where they express what they felt right after the tragedy. Psychologists in the aftermath of this catastrophe told us that psychological aid is just as important as giving medicines, food and water. They told us that one of the best ways to do this is to empathically listen to what they had to say. So, we asked ourselves how can we listen through photography? And this is what we came up with. For us, the concept of instantaneity was also very important: Polaroid pictures need around a minute to develop themselves and this is more or less the same amount of time it took the earthquake to change the lives of thousands of people. And lastly, it was also important for us to create a material object in a destruction zone.

The end result is a collective national memory of this catastrophe in the form of a book. Nowadays we are distributing the publication in public libraries around the country in order to boost preparation and prevent such a high life-costing tragedy from happening again.

Equipment is important, but it is not everything we need. I agree with Chase Jervis when he says that the best camera in the world is the one you have with you. I think a photographer has to be comfortable with the equipment he/she is carrying because it is a working tool. It’s like a pencil for a sketch artist. You can create great work with an expensive pencil or with a cheap one. The same is true for photography. At the end of the day, the most important pieces of equipment will always be your eyes, brain and heart.

Being a photographer is a very hard path that can be really cruel but also rewarding. If you are sure you want to follow this path you have to be very determined and follow your eyes and heart (and not so much the brain). At this point in time, I am interested in new and innovative visual ways to tell stories. I think that for us, photographers (and professionals in our field), it is really important to always question our visual narratives and not to be afraid to experiment. I would expect aspiring photographers to have a thirst to expand their visual language. It will all be worth it in the end, eventually.

You can find out more about Misha’s work at www.mishavallejo.com and www.runaphotos.org 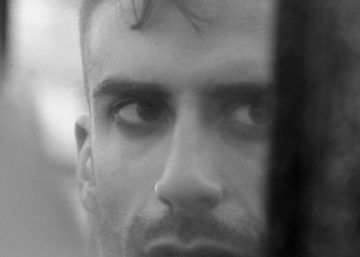 Photographer Debbie Strauss writes for us on the issues the LGBTI community face in Israel.