06/04/2018
FotoDocument Director, Nina Emett writes for us on the Marilyn Stafford Reportage Award, supporting female documentary photographers. Inspired by Marilyn Stafford’s prolific photographic career, the award will grant the overall winner £2,000 and will have their work exhibited in central London.

The Marilyn Stafford FotoReportage Award, facilitated by FotoDocument and supported by Olympus, is granted annually to a professional woman photographer towards the initiation or completion of a documentary photo essay addressing an important social, environmental, economic or cultural issue, either local or global.

The work submitted should, in part, contribute to constructive photojournalism, in line with the aims of FotoDocument and the wishes of Marilyn Stafford. 2018 is the second year the award has been given and one overall winner will receive £2,000 towards their project and will have their work exhibited in a central London gallery and in the exhibition catalogue.

The award is reserved solely for documentary photographers working on projects which are intended to make the world a better place and which may be unreported or under-reported. Women from any stage of their careers, over 18, are welcome to apply, whether emerging, mid-career or established, but they must have completed at least one documentary photo essay to demonstrate track record. Entrants may be any nationality and based anywhere in the world. Submissions close on 18 May 2018.

Born in Cleveland, Ohio, USA, Marilyn Stafford’s photographic career was accidently launched in New York in 1948 when she was asked to photograph Albert Einstein by friends making a film about him. In the car on the way to Einstein’s home in New Jersey, she was given a camera and a quick lesson in how to use it. From there on, her photographic career took her across the world, starting in Paris in the 1950s. There her friendship and guidance by Magnum founders Robert Capa and Henri Cartier-Bresson were instrumental in shaping her work. She is now based in Sussex. 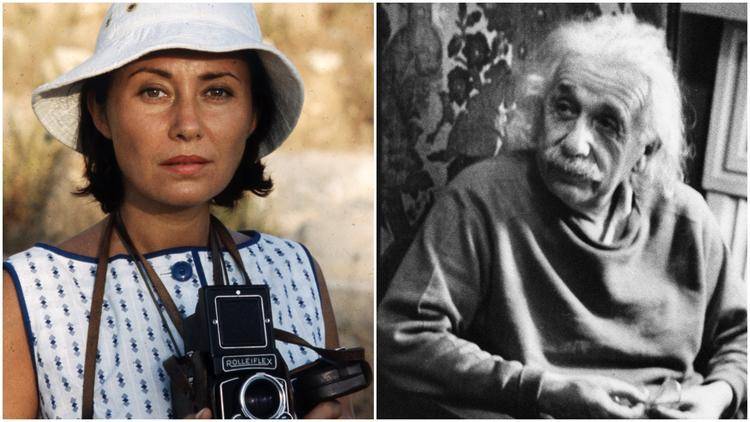 Additionally, there will be two runners up to the award, who will each receive £500 and a selection of images from their final photo essay will be exhibited at a central London gallery and will feature in the exhibition catalogue. Their work will also be profiled on the FotoDocument website and digital channels.