The Western Gaze: On Photojournalism and Challenging Harmful Representations

The Western Gaze: On Photojournalism and Challenging Harmful RepresentationsPhotoVoiceNovember 30, 2017March 4, 2022

Tara Pixley, photojournalist and award winning writer shares her perspectives on the photography industry. The need for diversification and how she and other fantastic organisations are working to ensure that marginalised communities are representing themselves.

Documentary photography’s history is deeply imbricated with the history of colonialism and the dehumanizing processes that set the stage for chattel slavery and various world genocides. Images intended to categorize and catalogue the faces and bodies of brown and black people from India to the indigenous population of the Americas were used to underscore Othering narratives. These images then became the standard through which Europeans who couldn’t travel to such far-flung places understood people of the world. Photographs that cast indigenous folks, Asians and Africans as unintelligent savages, staring uncomprehendingly into cameras and having their physiologies highlighted like animals were pervasive and necessary for the work of convincing Western nations that such people could be enslaved, murdered and have their cultures devalued and dismissed.  Today, documentary images and, by extension, photojournalism as a practice, are still imbued with the residue of these racist, imperial tactics. There are two consistent problems that maintain the imbalance of power in documentary photography between the photographer, subject and image audience. 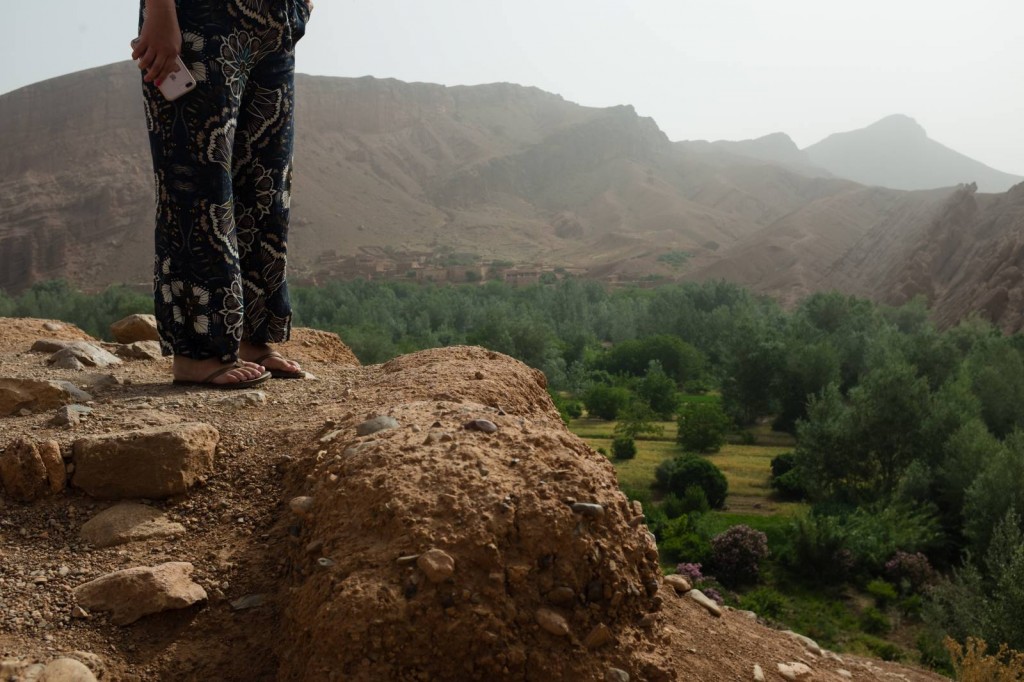 1: Those who have the financial capability and privileged access to become documentary photographers and to travel internationally for that work are most often white, Western men. They are typically not working class or people from other underprivileged communities, because such individuals don’t have the means to purchase cameras and other expensive equipment, to pay for portfolios and trips to show work to editors in New York City. The circumstances surrounding access to and professionalization within photojournalism are not geared toward the poor or the non-white, non-Western person.

2: However, as closed as the profession itself often is to underprivileged and minoritized populations, documentary images most frequently depict people from such communities and circumstances. The globe-trotting documentary photographer rarely mirrors the faces of those they photograph. As such, the experiences and lives of the world’s most historically misrepresented and under-resourced people and places are documented by photographers who come from the same imperialist and colonial nations that are mostly responsible for the plights of the photographed subjects. Further, even as these photographers strive to bring awareness and knowledge to the privileged nations and populations of the world via their images, they often unknowingly reproduce in those photos the same implicit biases that first pictorially rendered minorities as less-than-human.

As a photojournalist that is female, black, first generation American and queer, I occupy a variety of spaces, come from communities and express perspectives that are rarely found in my photojournalism colleagues. Aside from being professionally disheartening, it’s a bit terrifying that the people producing the most widely-circulated narratives about my communities have no real understanding of the people they photograph. It was this realization that led me to enter a doctoral program where I could research the industry I’ve loved and worked in since age 15. And it was that research which led me to the excellent organizations of The Everyday Projects, Native, Majority World and Women Photograph. 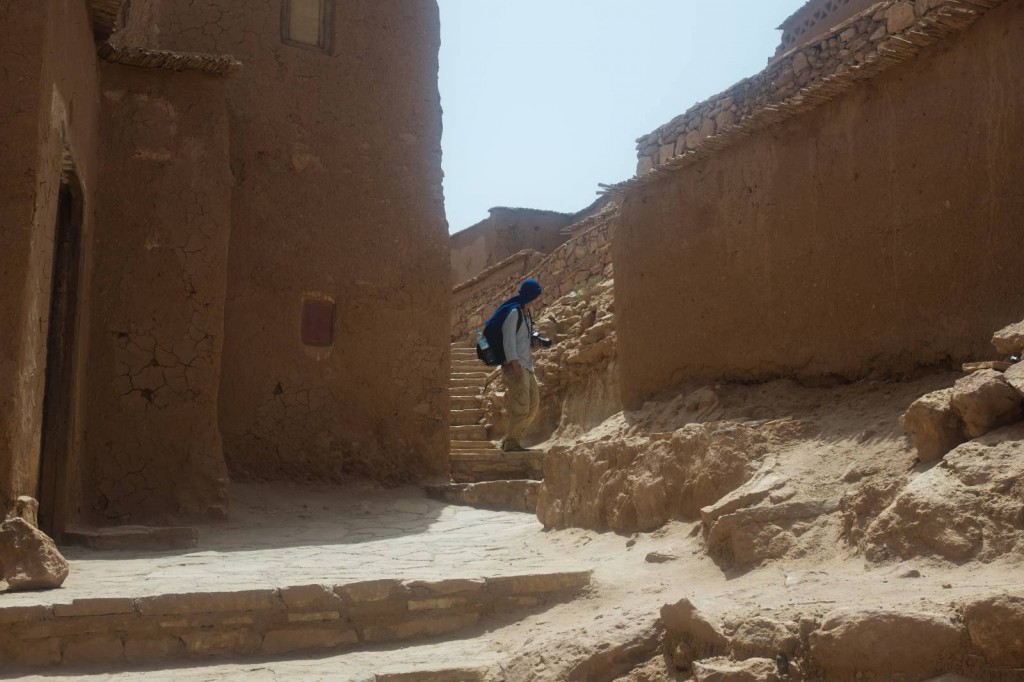 Together, we have created a coalition of like-minded visual journalists, photo editors, curators and researchers invested in addressing these issues within our industry. That organization is Reclaim Photo and our first order of business has been gathering information on the experiences of visual journalists the world over, via a survey you can take here. Individually, each of these organizations is addressing an aspect of the power imbalance in documentary photography. Collectively, we hope to shift the conversation toward an intersectional analysis of those power dynamics, altering the prevailing narratives about women, racial minorities, indigenous populations and the various global communities who have not owned the means of their representation for too long.

Addressing these problems of representation and exclusivity in visual journalism requires more than merely increasing diversity behind the camera or limiting the flow of white Western photographers to capture non-Western nations and peoples (though both of these actions are key to changing the status quo). Rather, we must actively acknowledge our complicity in that tainted history of visually representing certain people and places as one-dimensional beings always mired in chaos and defined by catastrophe.

Photography can be used for social change and to motivate action, but it can also be used to reiterate monolithic understandings of whole communities and countries. That social change has to first begin from within, where we analyze our own inculcation in the oppressive systems whose fallacious logics are deeply ingrained in our psyches. We must strive to open access to the photojournalism profession so that new perspectives can emerge and flourish. We must refine and re-frame the narratives we depict, recognizing and refuting that colonial history as we seek to be better photographers, better journalists, better people.