PhotoVoice partnered with MSPA to put cameras in the hands of children living in Afghanistan.
Visible RightsPhotoVoiceFebruary 17, 2010March 4, 2022 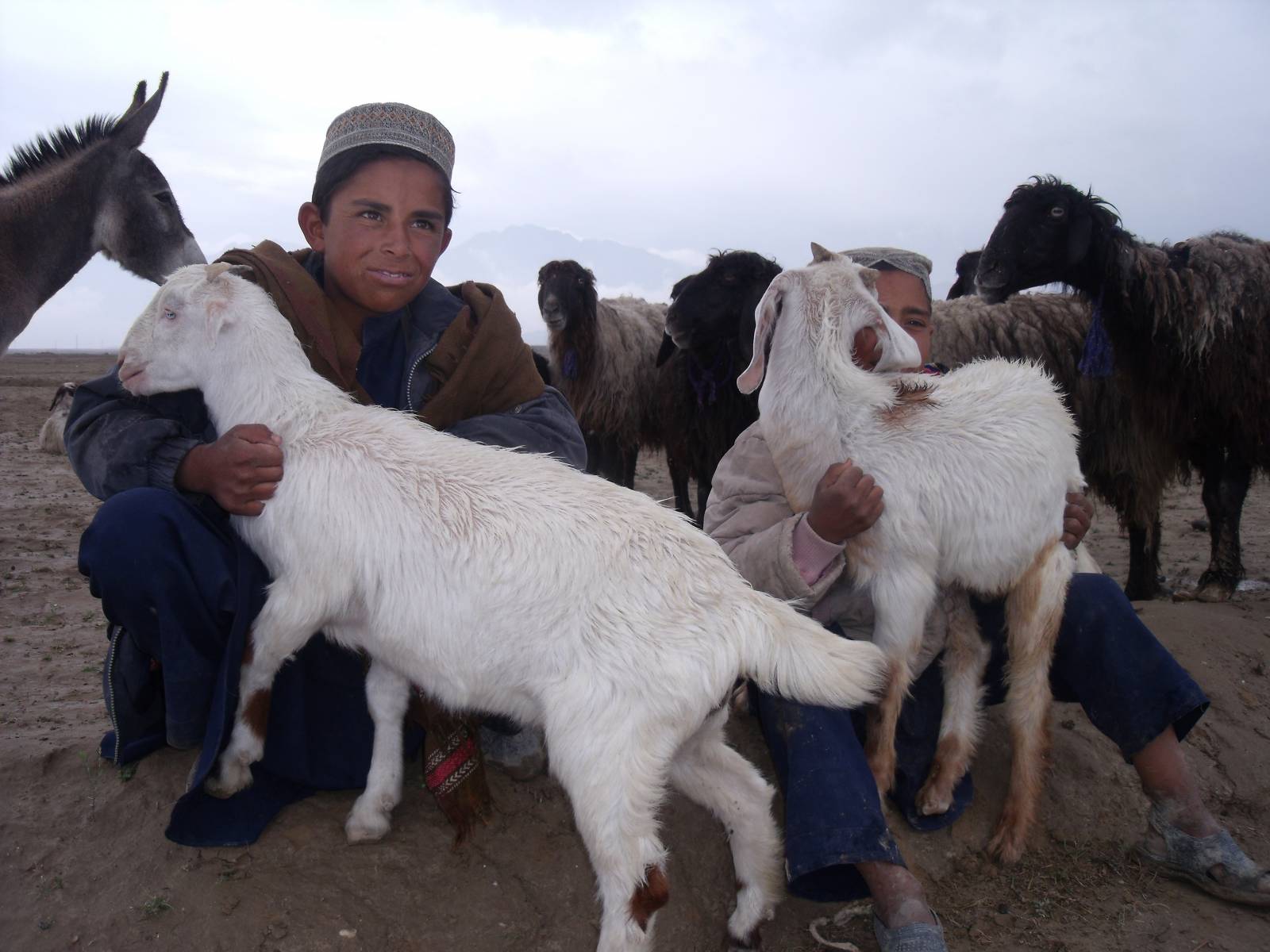 PROJECT SUMMARY:
PhotoVoice partnered with MSPA to put cameras in the hands of children living in Afghanistan.

Project description:
PhotoVoice partnered with Save the Children to put cameras in the hands of children living in Afghanistan so that they can speak out about the issues that affect their lives. Afghanistan has one the highest proportion of school-age (7-12) children in the world: about 1 in 5 Afghans is a school-age child. Theoretically, they are protected by the UN Convention on the Rights of the Child (UNCRC). Despite the UNCRC being the most widely ratified human rights treaty in history, children in Afghanistan remain vulnerable and in need of protection. Visible Rights is a project that helps children in Afghanistan identify their rights and gives them the opportunity to have their say. The project aims to give the children enough skills to use photography to communicate the reality of their lives to peers and policy makers alike.

Delivery:
Working in Kabul, PhotoVoice set out to enable children to have an input into the debate about what can be done to change their lives for the better. In a series of workshops 14 boys and girls (all aged 16 or under) were trained to take photographs illustrating what life in Afghanistan is really like from a young person’s perspective. In conjunction with learning about ‘rights of the child’ they were asked to choose a policy and create a series of photographs on it. The children were also taught to curate their images and chose a tight succinct collection of photographs to represent their chosen policy.

Project Outputs:
The photographs and messages produced by the young people who took part were held in 5 schools in Kabul aimed at bringing the voices of the young people to the community and encouraging public debate about the state of child rights in Afghanistan. Leaflets and posters featuring the children’s photographs and information about child rights have been widely distributed to many more schools, as well as to important government and public venues throughout Kabul. The photos will also be used by Afghan partner rganization, Media Support Partnership Afghanistan, for international online dissemination to campaign for the rights of the child and to highlight the situation in Afghanistan.

After the workshops, all the participants reported increased levels of self-confidence and communications skills.

‘I know nothing about peace.  Since I have been aware of who I am there has been fighting.  We can show people in our pictures that war is very bad because we lost our mothers, fathers, brothers, sisters, aunts, hands, legs, arms, heads – everything.  Peace is the most important thing’ – Project Participant 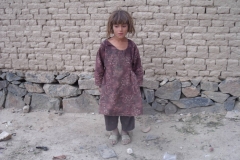 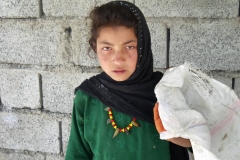 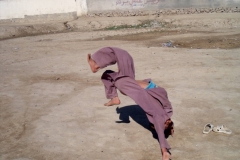 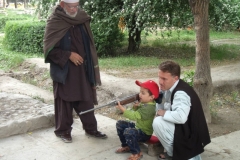 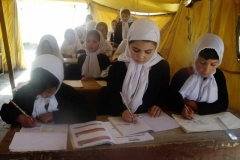